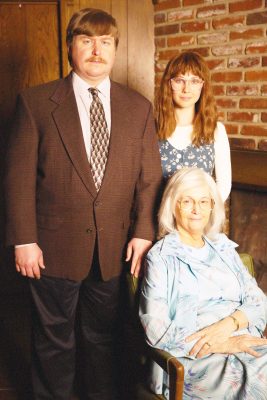 Netflix Original Films The Most Hated Woman In America (pictured) and Win It All will make their world premieres at SXSW in March.

The Most Most Hated Woman in America, the true story of the disappearance Madalyn Murray O’Hair, founder of american Atheists, will premiere on Netflix on March 24th.

Win It All, the story of a small time gambler who finds himself in trouble when an acquaintance gets out of jail early and wants the duffel bag of cash he was supposed to be keeping safe, premieres on Netflix on April 7th.