From Hamlet, Prince of Denmark and Romeo and Juliet to A Midsummer Night’s Dream and The Taming of the Shrew – Shakespeare’s plays speak as much to the present as they related to the Bard’s time.

On May 26th, Britbox will bring the full BBC Television Shakespeare Collection to North America – thirty-six of the greatest plays ever written – featuring some of the biggest stars of British stage and screen: Dame Helen Mirren, Derek Jacobi, John Cleese, Alan Rickman, and more.

END_OF_DOCUMENT_TOKEN_TO_BE_REPLACED 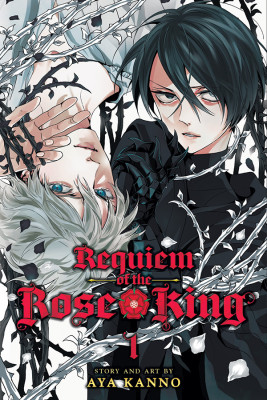 END_OF_DOCUMENT_TOKEN_TO_BE_REPLACED

William Shakespeare wrote a biker movie with an amazing cast ()! Who knew?

Check out the trailer for Cymbeline following the jump.

END_OF_DOCUMENT_TOKEN_TO_BE_REPLACED 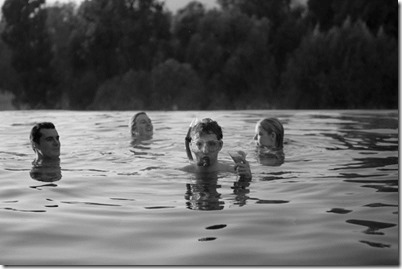 END_OF_DOCUMENT_TOKEN_TO_BE_REPLACED

Joss Whedon does William Shakespeare with a little help from a few of his friends – including Nathan Fillion, Alexis Denisof, Amy Acker, Reed Diamond, and Fran Kranz. Black and white never sounded so good!

Pictires by Whedon; words by Shakespeare. What could be better? 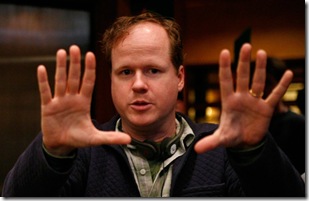 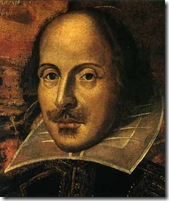