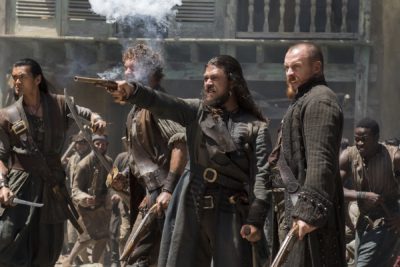 From the beginning, Starz’s Black Sails was intended as the back story of how John Silver wound up part of Robert Louis Stevenson’s Treasure Island.

In the show’s fourth and final season, there’s war between the pirates in the West Indies. When Black Sails reaches its conclusion, it will be reaching the shores of Treasure Island. Follow the jump for more.

END_OF_DOCUMENT_TOKEN_TO_BE_REPLACED 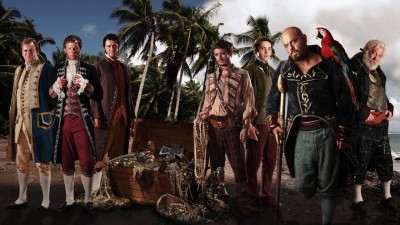 The only light in the badlands known as Saturday night television is the SyFy Channel’s mostly terrible, but campy Saturday Night Movies. Tonight (Saturday, May 5th) they debut their latest, a four hour retailing of the Robert Louis Stevenson’s classic, Treasure Island.

END_OF_DOCUMENT_TOKEN_TO_BE_REPLACED 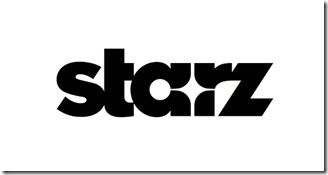 Michael bay is producing Black Sails, a prequel to Treasure Island, for Starz. Beginning twenty years prior to Robert Louis Stevenson’s classic swashbuckler, Black Sails is expected to premiere in 2014.

Full details from the official press release follow the jump.

END_OF_DOCUMENT_TOKEN_TO_BE_REPLACED 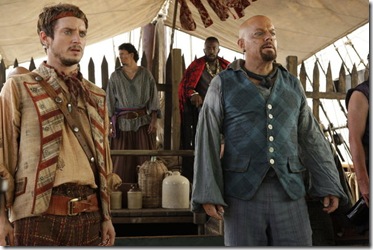