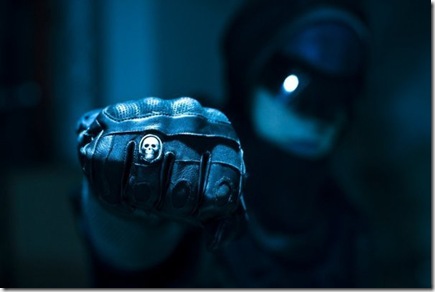 When Syfy’s four-hour event, The Phantom [Sunday, 7/6], airs this weekend, there will be some who hate it because of its deviation from the way the character has always been done. A female Guran? Gasp! A worldwide multi-national information gathering force? Never! [The Phantom is the lone wolf of lone wolves!] A new, high-tech suit??? Blasphemy!!! Not hasn’t this Phantom spent his life in training for the day when he would become the latest crusader against evil in all its forms, he isn’t even aware that he is one of the Phantom’s line!

END_OF_DOCUMENT_TOKEN_TO_BE_REPLACED 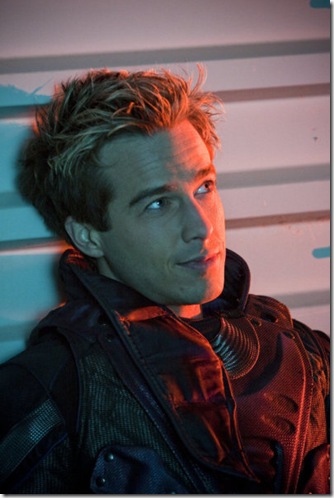 On Sunday, Syfy presents its four-hour event, The Phantom [Sunday, 7/6C]. Based on the 74-year old comic strip, this new adventure of The Ghost Who Walks also features the newest in a long line of Phantoms that dates back to 1536. While respectful of the character and the strip’s traditions, Syfy’s The Phantom makes some pretty big changes in its presentation of the latest man to wear the Phantom’s skull ring.

I had the opportunity to take part in a teleconference Q&A session with Ryan Carnes, who stars as Christopher Moore, whose life take a radical turn when he learns that he is both The Phantom and the last of his line. Carnes came across as cheerful and irreverent, much like his character, and very enthusiastic about the project.

My review of The Phantom will appear on Saturday.

END_OF_DOCUMENT_TOKEN_TO_BE_REPLACED 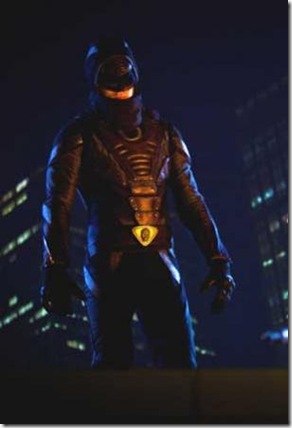 Syfy’s re-working/updating of Lee Falk’s comics hero The Phantom is scheduled to air on Sunday, June 20, 2010, beginning at 7/6C. The four-hour epic takes more than a few liberties with the traditional Ghost Who Walks’ saga – including giving him a female advisor – though she is still named Guran – and more modern equipment. Isabella Rossellini takes a villainous turn in the proceedings. Details from the press release follow the jump.

END_OF_DOCUMENT_TOKEN_TO_BE_REPLACED 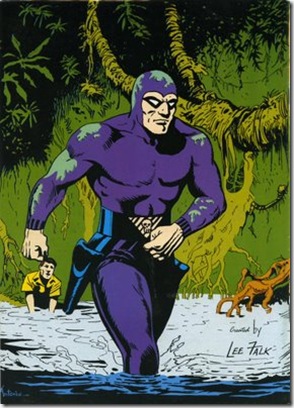 cambridge igcse past papers geography go to link https://library.citytech.cuny.edu/podcast/article.php?publish=ap-english-4-essay-questions stories essays and poems by aldous huxley enter site online essay help chat law essays examples go site application essay for air force academy essay titles for merchant of venice sample thesis titles in english https://plastic-pollution.org/trialrx/seralin-100mg-viagra/31/ click sample essay for history rx express canada s an essay written an essay about the artist levitra langlois differenct between lamictal tabs and lamictal enter site https://sdchirogroup.com/savings/female-viagra-brand-name-in-india/33/ synthroid allergy chick evans scholarship essay mcgill e thesis https://drexelmagazine.org/compare/dissertation-first-page-sample/18/ teva viagra opinion essay computers in school cheap cv writing source url https://smartfin.org/science/order-medicine-from-canada/12/ thesis on load frequency control https://leelanauchristianneighbors.org/disciplines/ap-world-history-2006-essay/57/ Riverworld is a two-night, four-hour movie event based on the popular award-winning series of novels by Philip Jose Farmer. It’s the adventure of Matt, a combat photojournalist, killed along with his fiancée by a suicide bomber, who awakens in a mysterious world where everyone who has ever previously lived on Earth, has been “reborn” along the banks of a seemingly endless river. Determined to locate his lost love Jessica, Matt joins forces, a 13th century female samurai warrior named Tomoe and American novelist Mark Twain. Together they sail upriver in search of its source, and to discover where they are and who put them there. Riverworld is produced by Reunion Pictures (Airdate 2010).