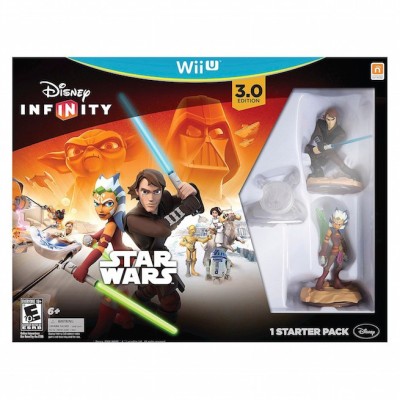 Here are Target’s (pronounced Taar Jaaay) Force Day Goodies. I’d love to get Disney’s Infinity Set and one of those Drones! The Millennium Falcon looks so cool!

END_OF_DOCUMENT_TOKEN_TO_BE_REPLACED 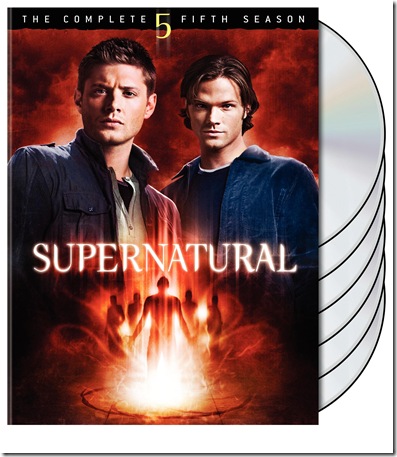