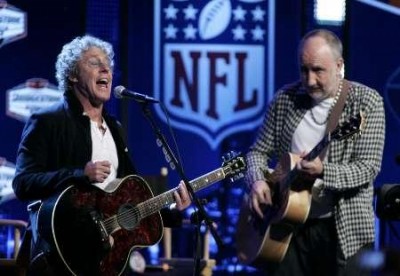 Last week I told you The Who recorded a special version of their Superbowl Mashup for Rock Band. The track is now available on XBLA for 160 MS Points, this translates to about $1.99. – have I said lately how much I really hate trying to figure out MS stupid point system? Clocking in at over 13 Minutes, this may be the longest Rock Band track ever.  The mashup features 5 songs – Pinball Wizard, Bab O’Riley, Who Are You, See Me, Feel Me and Won’t Get Fooled Again.  I rocked out to the entire 13 minutes and only missed 2 notes.  For some weird reason iMovie did a bad job encoding the video as it jumps a couple of times. Check it out. 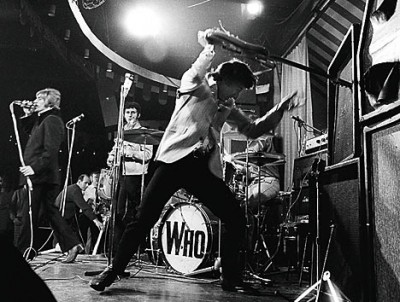