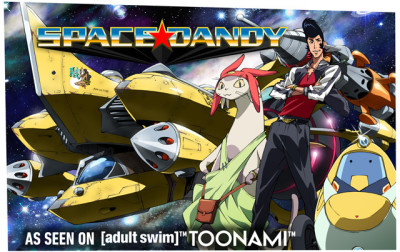 If you’re a fan of the adventures of a dandy in space, Space Dandy (as seen on Adult Swim’s TOONAMI), then you might want to check out the campaign – which is as of right now, is over 70% funded with thirty-five days to go.

END_OF_DOCUMENT_TOKEN_TO_BE_REPLACED

FUNimation has you covered both ways. If you prefer the original Japanese voice performances with English subtitles, the company has just created the SubPass which gives subscribers unlimited access to subtitled anime. If you have no preference, there’s always the original All-Access Pass – which also gives you access to FUNimation Broadcast Dubs..

END_OF_DOCUMENT_TOKEN_TO_BE_REPLACED 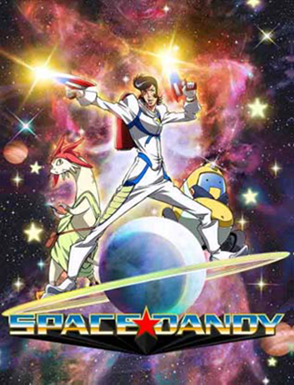 Adult Swim will begin airing the English dub version of space Dandy in January, 2014. Nothing new about that, right? Well, except for the fact that it will air at the same time as it airs in Japan – and a number of other Asian countries. The North American rights to Space Dandy have been acquired by FUNimation, who will do the series’ English production.

Space Dandy is exactly what it says on the tin – the interstellar adventures of a dandy in space, his mission to locate aliens no one has seen before. He gets paid for every new alien race discovered but competition is intense. Check out the press release, after the jump, for more details and links to the the trailer and the series’ Facebook page.