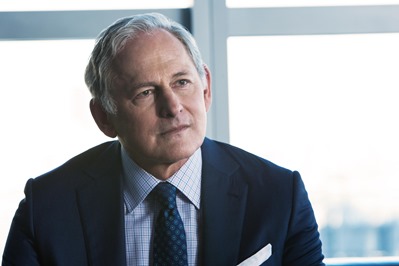 The series, from Curtis ‘50 Cent’ Jackson, is a crime drama set in the very different worlds of glamorous New York club scene and the brutal drug trade. Power is set to premiere this summer on Starz. Check out the press release after the jump.