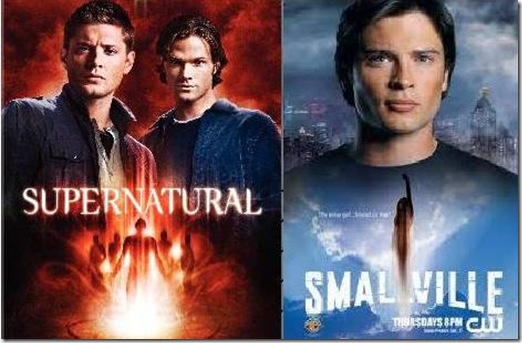 After being separated for a season when The CW Network moved Smallville to Friday nights, Dean (Jensen Ackles) and Sam (Jared Padalecki) Winchester and Clark Kent (Tom Welling) are back in action together.  For its sixth season, Supernatural was moved to the 9 PM Friday night time slot right after the tenth and final season of Smallville and that turned out to be an action packed ratings ramp up for The CW Network.

END_OF_DOCUMENT_TOKEN_TO_BE_REPLACED 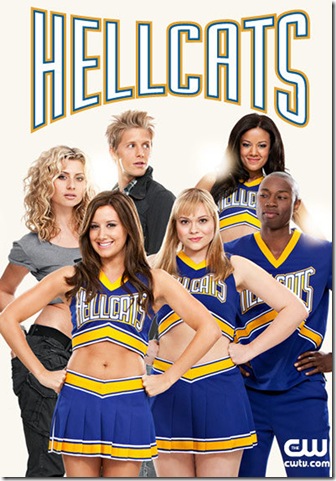