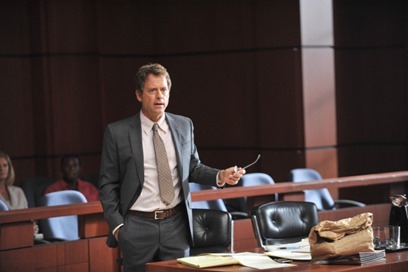 Rake’s (Fox Thursdays, 9/8C) Keegan Deane is charming, intelligent, and a lousy gambler but he tends to get too involved in situations that cannot go well for him: he owes his bookie; his office manager/secretary/general assistant is about quit over back pay, and his latest client has paid him in tuna (well, with a tuna). His best friend has told him he can’t crash on the couch anymore.

Greg Kinnear – who is also charming, intelligent, and (and at least according to him) a lousy gambler, but otherwise not much Deane – talked with a group of journalists/bloggers yesterday about his new Fox series. He was excited about the show and his role as defense attorney Keegan Deane – a type of character he’s never played before.

END_OF_DOCUMENT_TOKEN_TO_BE_REPLACED 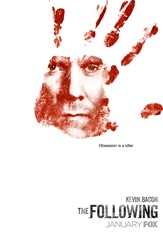 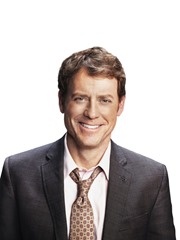