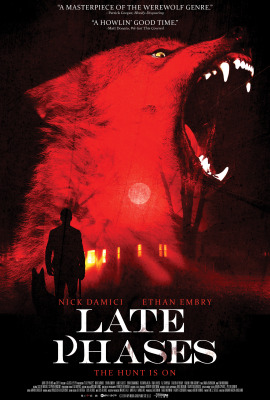 The last thing you expect when you move into a retirement community is that supernaturally bad things will happen.

Late Phases sets up just such a situation when blind war veteran Ambrose McKinley (Nick Damici) is forced to movie into the Crescent Bay community by his son, Will (Ethan Embry). Next thing you know, the blind vet is asking about silver shotgun ammo.

Late Phases will be in select theaters on November 21st. Check out the trailer after the jump.

END_OF_DOCUMENT_TOKEN_TO_BE_REPLACED 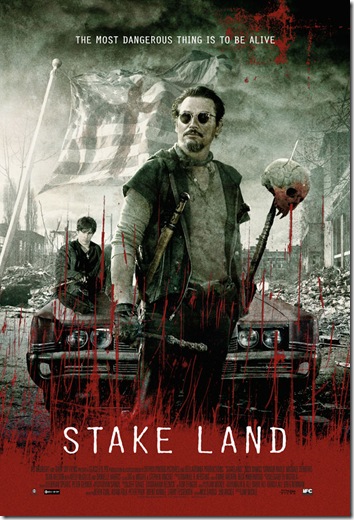