From standalone holiday-themed episodes of Eureka, Warehouse 13 and – for the first time – Haven, to a Syfy original Saturday night movie, to its second annual Countdown to Christmas and a host of new and returning winter series, Syfy is staking claim to the season.

Details on a wealth of good stuff follow the jump.

END_OF_DOCUMENT_TOKEN_TO_BE_REPLACED 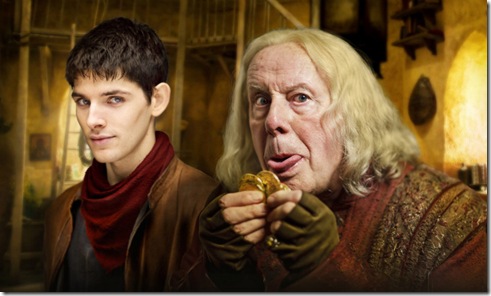 Comedy breaks through the dramatic overtones of the third season of MERLIN with a hilarious tale of goblins, possession and coin-licking in an episode entitled “Goblin’s Gold” premiering Friday, January 21, at 10:00 p.m. ET/PT on Syfy.

Here’s a look at the upcoming season of Ghost Hunters International!

Now for a look at the brand new season of Merlin!

”With Joseph Fiennes, Eva Green, Jamie Campbell Bower and Tamsin Egerton in the cast, we’ve got actors who can bring real passion and intensity to their roles,” Starz President and CEO Chris Albrecht said.

Starz Media Managing Director Carmi Zlotnik added, “All of the best TV shows were marked by great actors in the ideal parts, and that is certainly the case with the talented cast on ‘Camelot.’”

“We couldn’t be more thrilled with this world class cast for ‘Camelot,’” said Graham King.  Added GK-TV President Craig Cegielski, “This announcement further solidifies GK-TV’s mandate of being the premier destination for cinematic-quality TV programming with a global appeal.”

END_OF_DOCUMENT_TOKEN_TO_BE_REPLACED 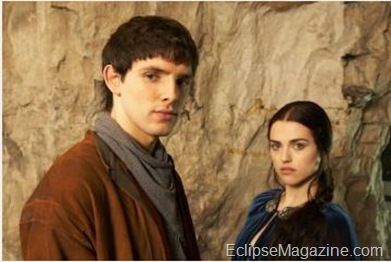