END_OF_DOCUMENT_TOKEN_TO_BE_REPLACED

The world’s best-selling female vocalist of all time, Mariah Carey will guest star in the October 5th episode of Empire.

She will play Kitty, a mega-superstar who comes to Empire to collaborate with Jamal Lyon on ‘an explosive new song.’

END_OF_DOCUMENT_TOKEN_TO_BE_REPLACED 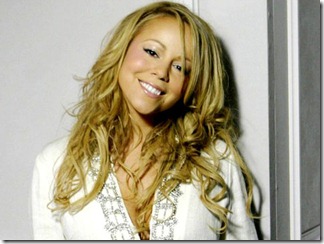 During the Television Critics Association Press Tour stop at Fox, it was announced that Mariah Carey will be the newest judge on American Idol. The press release follows the jump.