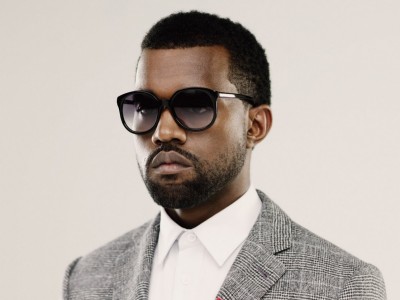 Tickets for Kanye West’s upcoming November 21st show at the Verizon Center goes on sale this week, Friday, Sept 27th.  I’m sure they’ll probably sell out within minutes. I miss fun, cool, Kanye.  Tickets and VIP experiences for the Washington, D.C. show will go on sale on Friday, Sept. 27 at 10 a.m. through all Ticketmaster outlets, the Verizon Center box office and via Phonecharge at 1-800-745-3000. For more details please visit www.kanyewest.com. Full press release after the jump.

END_OF_DOCUMENT_TOKEN_TO_BE_REPLACED 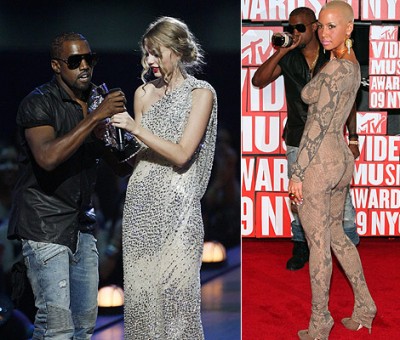