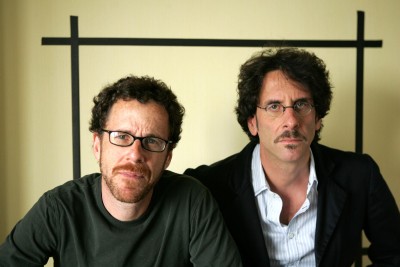 Hail, Caesar is a Coen Brothers (above) film the follows one day in the life of a Hollywood fixer in the Golden Age of Hollywood. And yes, he has a lot of things to fix – including finding the kidnapped star of a gargantuan Hollywood epic.

George Clooney is the kidnapped star; Scarlett Johannson plays an Esther Williams type who also has ‘contacts’; Tilda Swinton is a Hedda Hopper-like gossip columnist and Josh Brolin is the fixer.

END_OF_DOCUMENT_TOKEN_TO_BE_REPLACED 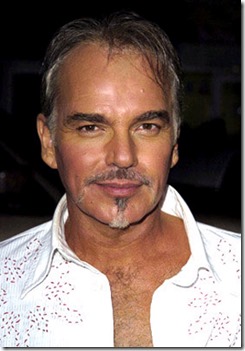