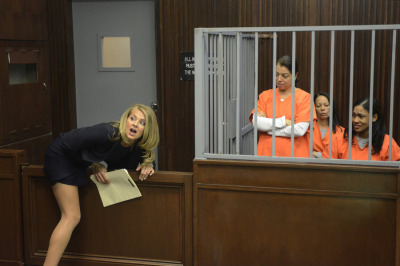 The half-hour workplace comedy follows Nina Whitley (Eliza Coupe, Happy Endings), a high-powered attorney who went off the rails so spectacularly that now the only place will hire her is the Public Defenders office.

END_OF_DOCUMENT_TOKEN_TO_BE_REPLACED 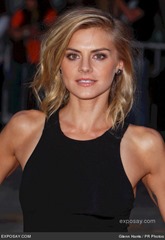 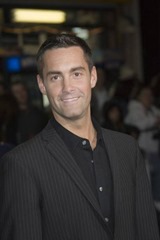 USA Network has picked up courtroom comedy Benched, starring Eliz Coupe and Jay Harrington. The series is built around a high-powered corporate lawyer, Nina (Coupe), whose meltdown after not getting an expected promotion leads to her losing her job and working as a public defender. In her new role in the legal system, she discovers it may not be quite as fair as she once thought. Harrington stars as her new colleague, Phil – tall, dark and scruffily handsome, and an avid gambler.

The series has not yet been given a premiere date. Follow the jump for the press release.

END_OF_DOCUMENT_TOKEN_TO_BE_REPLACED

Ted [Jay Harrington] is the head of a Research & Development team at Veridian Technologies. As the central character on Better Off Ted [ABC, Wednesdays, 8:30/7:30C], Ted is faced with the moral, ethical and legal situations that can arise out of the search for new and exciting products and processes – like the one where a member of his research team, Phil [Jonathan Slavin] is to be flash frozen for a year to see if the company’s suspended animation process will actually work. 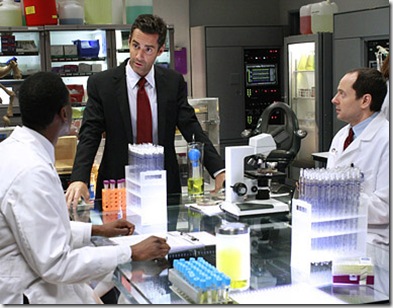 In his position, Ted is aided by scientists the aforementioned Phil and his lab partner, Lem [Malcolm Barrett]. He relies on Linda [Andrea Anders] to check out the paperwork to make sure that the testing of the company’s various products and processes are safe enough to test on human subjects. He answers to Veronica [Portia de Rossi], a morally and ethically bankrupt vice-president of the company.

The premiere opens with a Veridian Technologies orientation video that explains exactly what it is that Viridian does – which seems to be almost everything [they don’t make cows, for example, but they have made a sheep]. After viewing the orientation video, it’s easy to see why the characters have their specific attitudes – something that makes situations like Ted and Linda’s attraction [which he fights and she ignores, for the most part] make sense.

Harrington is excellent as the morally and ethically sound Ted who has to try to squelch the many potential fiascos that Veronica causes through her complete obliviousness to even the concept of ethics [weaponize pumpkins, you say?] – and when Ted isn’t clear on the ethics of the situation, he has his daughter, Rose [Isabella Acres] to set him straight.

As Veronica, it’s good to see de Rossi working in a sitcom again, though I expect Better Off Ted to be another one of those shows that quickly gain critical acclaim but only a cult following. That would be a shame. She does have a way with blithe demands and matter-of-fact indiscretions. The support team of Anders, Slavin and Barrett complement Harrington and de Rossi beautifully. The five cast members have good chemistry and each possesses excellent comedic timing.

The script for the premiere does a good job of giving us the essentials of the premise and characters in a concise and remarkably thorough manner. Better Off Ted has the potential to be a bright spot in the diminishing universe of sitcoms. 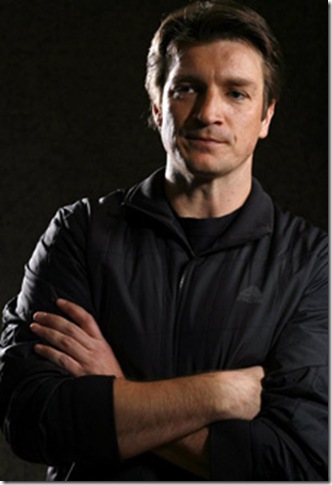