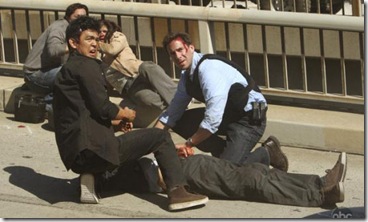 END_OF_DOCUMENT_TOKEN_TO_BE_REPLACED

ABC revealed its schedule for the 2009-10 season this morning. 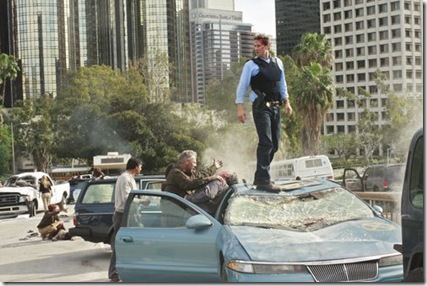 Blowed up real good: In the Motherhood, According to Jim, Samantha Who?. The Unusuals, and Cupid. On the bubble – believe it or not – Surviving Suburbia Whose mediocrity makes this season’s cast-offs – except for According to Jim – look like Shakespeare by comparison!].

“Our focus is always on delivering the best stories with the most memorable characters on TV, whether that’s established audience favorites or innovative new shows,” said Stephen McPherson, president, ABC Entertainment Group. “This year we’ve got the best of both. We’re headed into the season with a strong slate of returning series as well as great new shows from one of our best development seasons ever.”

Fall premiere dates will be announced at a later time. However “Shark Tank” will premiere over the summer following the special 10th anniversary primetime return of “Who Wants to be a Millionaire,” and will then move to Tuesday nights at 8:00 p.m. Please note shows picked up but not listed on the schedule will debut later in the 2009-10 season.