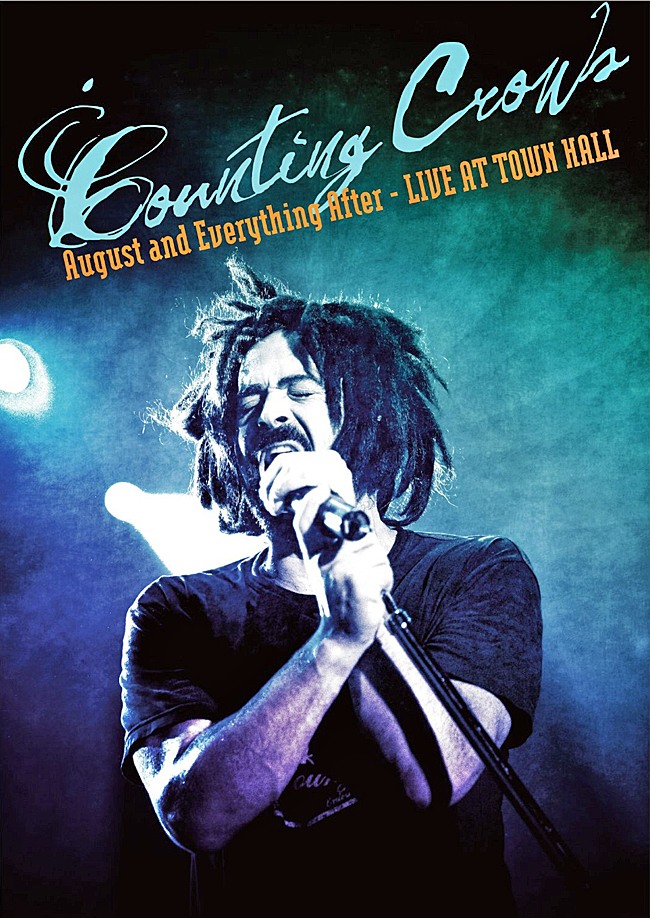 The most recent Counting Crows album was released on March 25, 2008 and that was entitled “Saturday Nights & Sunday Mornings”. Counting Crows has come a long way since their 1993 debut album “August and Everything After”. Well now the band released a live album reccently on August 29, 2011 entitled August and Everything After-Live At Town Hall and it is an inspiring live album that does not disappoint. It has been over a decade for me since I’ve listened to any Counting Crows song and this band still sounds incredible
END_OF_DOCUMENT_TOKEN_TO_BE_REPLACED 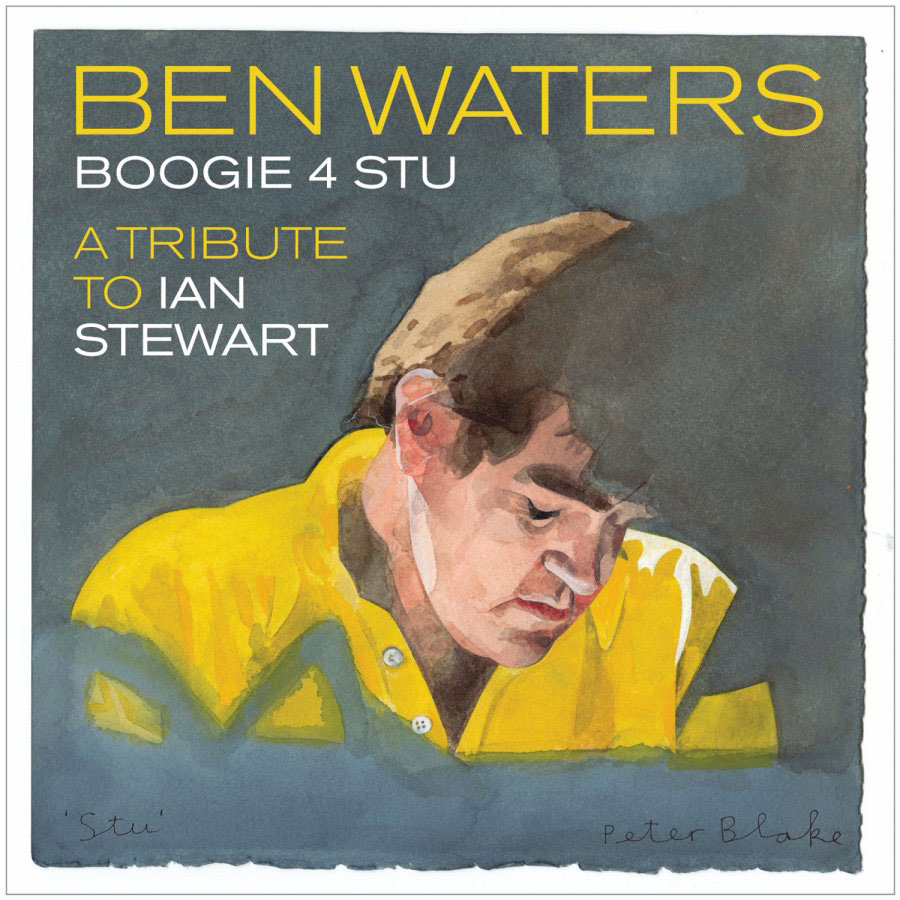 Old time boogie woogie/classic blues fans, there is an album that was released yesterday that I think is worth checking out. The album is called Ben Waters: Boogie 4 Stu-A Tribute To Ian Stewart. Ben Waters is one of the world’s leading Boogie Woogie/Rock N Roll piano players with over 3000 gigs in festivals, theatres, and clubs and has been doing shows worldwide for the past twenty years.
END_OF_DOCUMENT_TOKEN_TO_BE_REPLACED 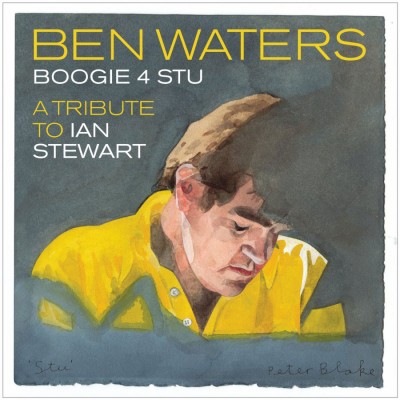 For those of you that are fans of old time boogie/blues music, you may be interested in this upcoming album from Ben Waters. The album is called Boogie 4 Stu: A Tribute To Ian Stewart and will be released April 19th, 2011 on the Eagle Records label. Here’s what the press release had to say:
END_OF_DOCUMENT_TOKEN_TO_BE_REPLACED