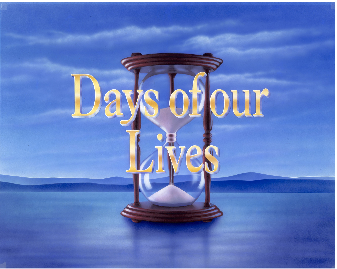 “Like sands through the hourglass, so are the days of our lives.” This is a familiar phrase that Days Of Our Lives soap fans around the world know quite well.  This NBC daytime soap opera is one of the longest running scripted television programs in the world, airing nearly every weekday in the US since November 8, 1965.

END_OF_DOCUMENT_TOKEN_TO_BE_REPLACED 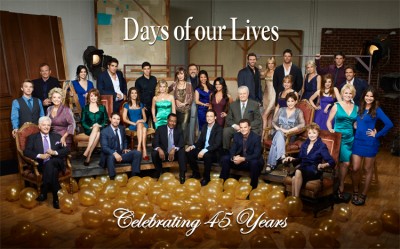 NBC’s “Days of our Lives” celebrates its 45th anniversary this month!  Created by Ted and Betty Corday in 1965, the show began as a half-hour drama, and expanded to an hour 10 years later.  The show takes place in the fictional city of Salem, a Midwestern town, as it chronicles the lives of the Horton, Brady and DiMera families — and originally had seven main characters: Tom Horton, Alice Horton, Mickey Horton, Marie Horton, Julie Olson, Tony Merritt and Craig Merritt.

In its 45 years, “Days of our Lives” has garnered numerous Emmy Awards and nominations, as well as multiple Soap Opera Digest and People’s Choice Awards.  The show’s success derives from its consistent commitment to excellence in writing and storytelling — supported by a diverse ensemble of performers — and an uncanny knack for anticipating viewer interests.  With its mix of classic genre traditions and groundbreaking narratives reflecting modern life, “Days of our Lives” remains a perennial favorite among viewers of all ages.

END_OF_DOCUMENT_TOKEN_TO_BE_REPLACED 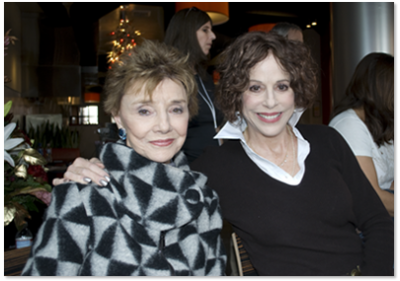 One of my favorite interviews during the Day of Days fan event at the CityWalk Universal Hollywood this past weekend had to be with two of daytime’s veterans, Louise Sorel and Peggy McCay. Their characters could not be more different. Peggy plays Caroline Brady, matriarch to the Brady family; she runs the pub where you can always get a piece of advice and a comforting ear with a smile and a cup of coffee. As for Louise, well, I have two words for you…Vivan Alamain. Those two words would send chills down the spine of anyone in Salem. She’s fierce, bold and down right crazy. Vivan is the type of woman who makes things happen and takes whatever she wants no matter the cost and we love her for it!

Having a chance to sit and chat with these two lovely ladies was an absolute treat. The only thing missing was more time! Don’t forget that by commenting on any of my Days of our Lives interviews will automatically enter you to win either the Brady’s Pub apron or the Kurth & Taylor (Wally Kurth’s band) autographed CD.

END_OF_DOCUMENT_TOKEN_TO_BE_REPLACED 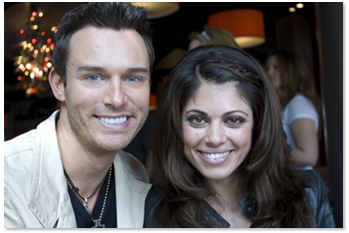 EclipseMagazine: Who has the messiest dressing room on the set of Days?

Eric: And I have to wave my own flag, I think I have one of the cleanest.

Lindsay: So do I!

Eric: Mine is a little cleaner.

Lindsay: I pick it up…well because I don’t have any furniture yet! I have to at least get some furniture that I can put my furniture in. I hide it in the corner but I am a clean freak. He is too; he’s a clean freak!

END_OF_DOCUMENT_TOKEN_TO_BE_REPLACED 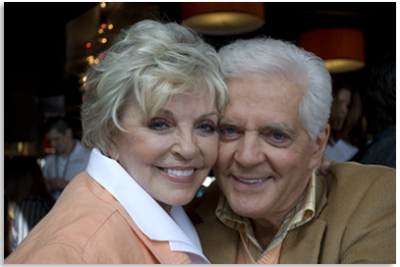 It’s a pretty rare thing these days to come across such a genuine, professional, lovely couple as Bill and Susan Hayes (Doug and Julie from Days of our Lives). This couple has been married for thirty-five years and has worked in daytime for about as long. Recently at the Day of Days fan event I had the pleasure of speaking with this dynamic duo to discuss the future of soaps in an ever shrinking market and the love and devotion of their fans.

Don’t forget that by commenting on any of my Days of our Lives interviews will automatically enter you to win either the Brady’s Pub apron or the Kurth & Taylor (Wally Kurth’s band) autographed CD.

END_OF_DOCUMENT_TOKEN_TO_BE_REPLACED

This past Saturday, November 7th was the “Day of Days” fan event at the CityWalk, Universal Studios Hollywood. Wow the fans did not disappoint! They came out in droves to see and meet their favorite Days of our Lives cast members. I had a front row seat to the fun and excitement getting to chat with many of the DOOL stars who attended the event. Check back right here throughout the week where I’ll post interviews and pics from the event. But that’s not all folks! I didn’t come back empty handed! I’ve got two items up for grabs. First up is a really nice Brady’s Pub Irish green apron. The second is a copy of the Kurth and Taylor CD autographed by one Mr. Wally Kurth himself (a.k.a Justin Kiriakis)!

All you need to do to enter is check back throughout the week and comment on an interview. At the end of the week I will pick one winner for each prize! Good Luck! 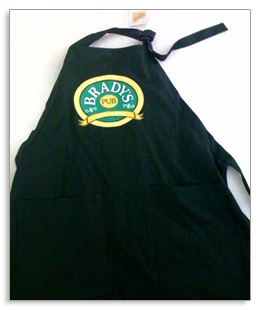 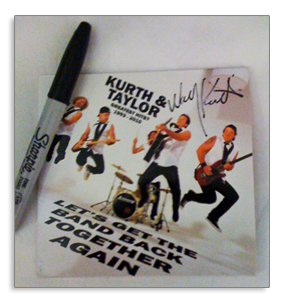 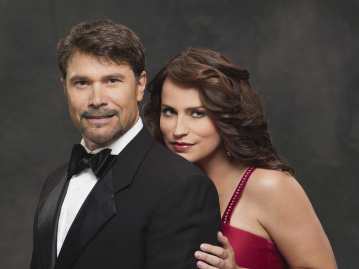 This Saturday, November 7th, is the Days of Our Lives “Day of Days” fan event. So as a special treat to gear up for the event we have an interview with Peter Reckell (Bo) and Crystal Chappell (Carly). Earlier this week they participated in a roundtable conference call with various online media groups to discuss Carly’s return, Crystal going head to head again with Louise Sorel and the new Bo, Hope and Carly triangle.

Below is the transcript of that call. If you are in the LA area be sure to stop by the “Day of Days” fan event where you can meet the cast of Days of Our Live. There will be autograph signing, a Q&A session and so much more! See you this Saturday, November 7th at the CityWalk at Universal Studios Hollywood!

END_OF_DOCUMENT_TOKEN_TO_BE_REPLACED

So, you missed a key episode of Chuck, eh? Or maybe, The Office… or Days of Our Lives? 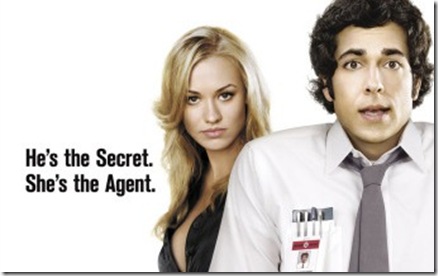 For a limited time, NBC.com is making all current and returning series available online so that you can catch up. The complete list of titles available follows the jump.