Be sure to catch a sneak peek of tonights episodes after the jump!

END_OF_DOCUMENT_TOKEN_TO_BE_REPLACED 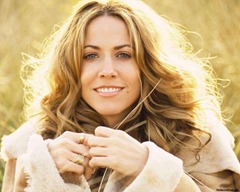 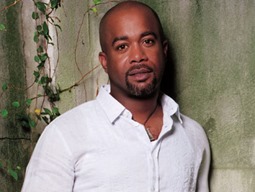 Sheryl Crow is the latest star to signed to perform at the American Country Awards – and she’ll be singing with two-time Grammy®-winner Darius Rucker. Also added to the increasing list of talent to perform is Florida Georgia Line. Scott McCreery, Chris Young, Carrie Keegan, Joe Nichols and Lauren Alaina are among the other stars who are scheduled to appear.

Fans can still vote for the Artist of the Year award until Friday, December 7th, at www.theacas.com. The American Country Awards will air live from Mandalay Bay on Tuesday, December 10th at 8pm ET on Fox. Check out the press release, after the jump, for more.