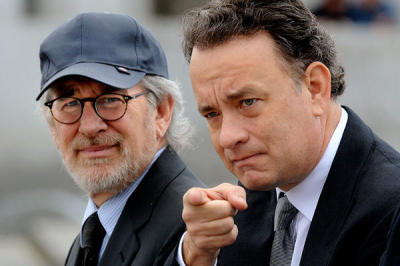 The Cold War is back!

Steven Spielberg has begun shooting his currently untitled spy thriller starring Tom Hanks. The film is based on the true story of James Donovan, an attorney who was given the assignment of negotiating the release of an American U-2 pilot.

Details, such as they are, follow the jump. The film will premiere on October 16th, 2015.

END_OF_DOCUMENT_TOKEN_TO_BE_REPLACED

It’s about time Doctor Who did a submarine episode – and it’s very cool that Game of Thrones regular Iain Glen seems to be the sub’s captain. 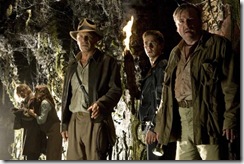