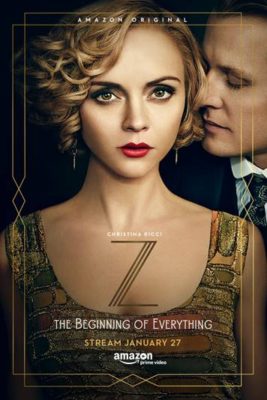 Z: The Beginning of Everything begins with Zelda Sayre meeting F. Scott Fitzgerald and follows her life in what is being described by the streaming service as ‘a ground-breaking concept: a fictionalized bio series.’

The series follows Zelda as she ‘becomes the original flapper and icon of the wild, flamboyant, Jazz Age in the 20s.’

Amazon has released a new teaser for the series, which premieres on Friday, January 27, 2017. Check it out after the break.

END_OF_DOCUMENT_TOKEN_TO_BE_REPLACED 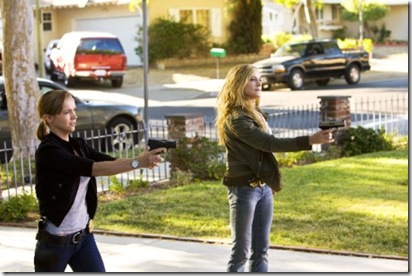 The Christina Ricci vehicle, Penelope, has been on the shelf for awhile [the film was produced in 2006] – which might make one think it must be a turkey. It’s not.