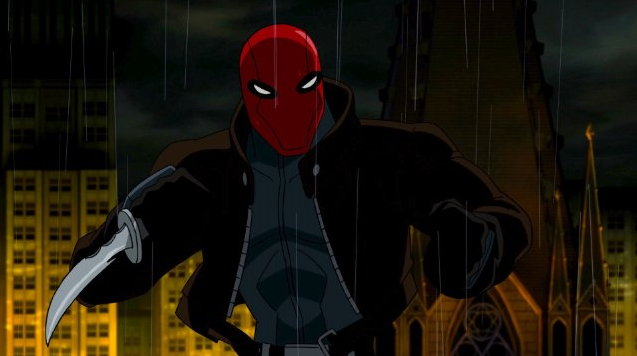 Generally, I hate it when Comic Book companies bring back dead people but I will say the way they brought back the worst Robin ever – Jason Todd was pretty decent. He’s still a whiney, arrogant brat, but at least here he has a reason to be. Warner Brother’s latest animated feature Batman: Under The Red Hood doesn’t hold a candle to their other stellar Batman films primarily because none of the Voice Acting really works for me.

END_OF_DOCUMENT_TOKEN_TO_BE_REPLACED 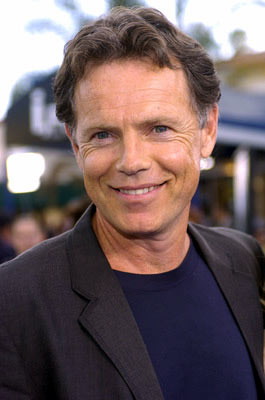 Eclipse Magazine was on hand at the press panel for the latest release in the Warner Brothers line of animated Batman movies, Batman: Under the Red Hood. Your roving Eclipse reporter had a chance to speak with the writers, producers, directors and voice talent Bruce Greenwood to get the inside scoop on this exciting new installment of the Batman legacy.

In this this teaser video, Bruce Greenwood who plays Batman/Bruce Wayne talks to reporters about his take on bringing this iconic character to life and jokes with me about video taping him during the talk.