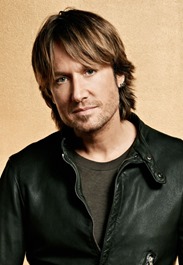 From his first appearance as judge on American Idol (Fox, Tuesdays, 8/7C; Wednesdays 9/8C), Keith Urban has consistently been the kindest judge in terms of giving honest critiques without being mean. He also balances touring, and family with his AI gig, so he’s a pretty busty guy.

Recently, he took a bit of time to talk with a group of bloggers about American Idol XIII and was, as usual, charming and open.

END_OF_DOCUMENT_TOKEN_TO_BE_REPLACED 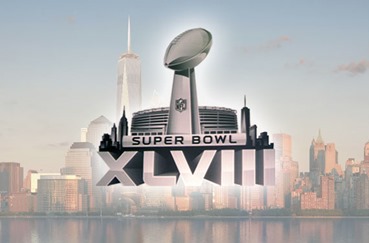 Fox may be kicking off February with the best offence vs. best defense matchup for Super Bowl XVLIII (February 2nd) but that’s just the beginning for the network. The post-Super Bowl episodes of New Girl and Brooklyn Nine-Nine features guests like Prince and Hall of Fame quarterback Joe Theisman and more surprises; Brooklyn Nine-Nine moves to a new timeslot February 4th; Dads gets an one-hour season finale on the 11th; Glee returns on the 25th; Greg Kinnear’s Rake has four new episodes and on The Following, Ryan Hardy goes on the offensive. And we haven’t even gotten to American Idol XIII – with its Hollywood or Home episode and its new three-night Rush Week – leading into the first live performances by all thirteen finalists on the 26th.

To learn more, follow the jump to Fox’s incredibly detailed press release and schedule after the jump.