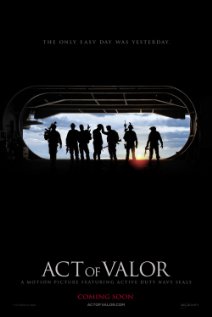 US Navy SEALs embark on a covert mission to recover a kidnapped CIA agent. But they quickly discover a larger threat against their country that leads them on a worldwide chase. Risking their own lives, the battle the terrorists in a climactic showdown.