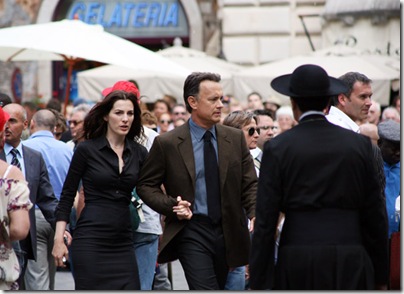 3 thoughts on “MOVIE REVIEW: Angels & Demons: When You Write Of Us – And You Will… Be Gentle”