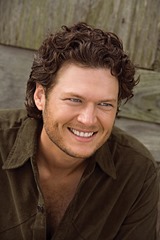 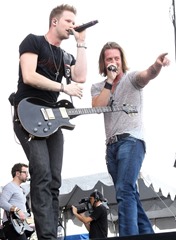 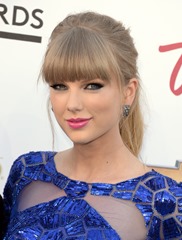 Another year, another host of award nominations for Taylor Swift and Blake Shelton. Swift garnered eight noms for the Fourth Annual American Country Awards, while Shelton and Florida Georgia Line each nabbed seven. Fans can vote for their favorite artists online at www.theacas.com, starting today.

The Fourth Annual American Country Awards will be hosted by Trace Adkins and Danica Patrick. The awards will be broadcast live from Mandalay Bay in Las Vegas, on Fox, on Tuesday, December 10th (8/7C). The complete list of nominees follows the jump.