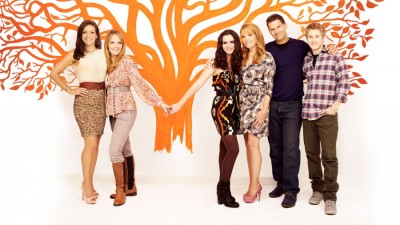 ABC Family (soon to become Freeform) has given the order for a fifth season of its original drama, Switched at Birth. The fifth season order also guarantees the show a milestone 100th episode.

END_OF_DOCUMENT_TOKEN_TO_BE_REPLACED 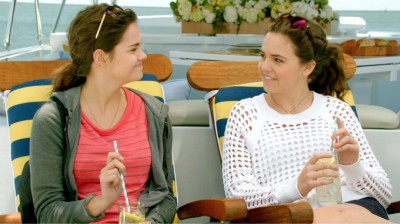 I was addicted to Switched At Birth for the first three seasons, but got out of the habit due to ABC Family’s god awful scheduling and penchant for pulling shows off the air for months at a time.

My new obsessions are The Fosters – a great little show with heart  and their Tuesday night cancer drama Chasing Life.  I was a little skeptical about getting involved with ABC Family again since they rip out my heart EVERY SINGLE TIME by not giving shows a chance to grow. I’m hoping they stick with The Fosters and Chasing Life but I seriously doubt they will. I refuse to go down the Pretty Little Liars circle jerk rabbit hole.

END_OF_DOCUMENT_TOKEN_TO_BE_REPLACED 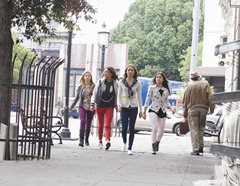 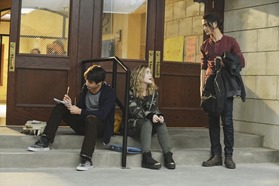 Check out the press release for details and social media links.

END_OF_DOCUMENT_TOKEN_TO_BE_REPLACED 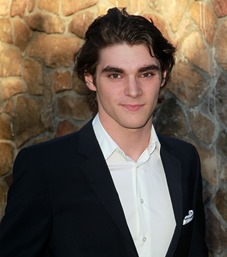 END_OF_DOCUMENT_TOKEN_TO_BE_REPLACED

Hard on the heels of a very successful summer season, comes the news that ABC Family has greenlighted three new pilots: Nine Lives, Switched at Birth and Strut. Details from the press release follow the jump.