Check out what else we cover, after the jump END_OF_DOCUMENT_TOKEN_TO_BE_REPLACED 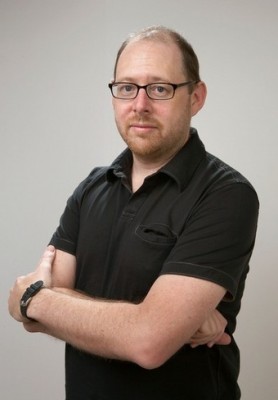