GeekScholars Movie News has done their research and are ready to release their predictions for The Secret Life of Walter Mitty, including it’s final Rotten Tomatoes score and Opening Box Office Weekend totals.

Hit the jump to get the predictions!  END_OF_DOCUMENT_TOKEN_TO_BE_REPLACED

GeekScholars Movie News has done their research and are ready to release their predictions for The Hunger Games: Catching Fire, including it’s final Rotten Tomatoes score and Opening Box Office Weekend totals. Hit the jump to get the predictions!  END_OF_DOCUMENT_TOKEN_TO_BE_REPLACED

Hit the jump to find out their estimates!  END_OF_DOCUMENT_TOKEN_TO_BE_REPLACED

Hit the jump to find out their estimates!  END_OF_DOCUMENT_TOKEN_TO_BE_REPLACED 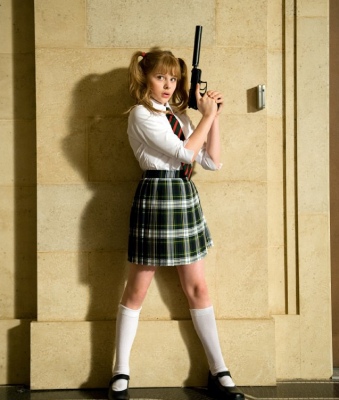 All day today I heard that How to Train a Dragon won at the box office this past weekend. Now if you believe press releases, the folks at Lion’s gate are claiming victory. Announcing that Kick-Ass pulled in $19,828,687 for the weekend, edging past the 3D animated family feature HOW TO TRAIN YOUR DRAGON.  What is this an Election where absentee ballots were counted late? I love this movie, so I’m hoping positive word of mouth keeps it around for a bit longer. 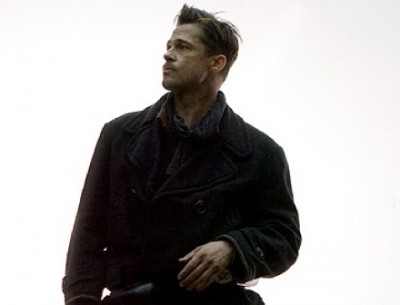 Whatever you want to say about the weasels at Fox, X-Men Origins: Wolverine beat out Star Trek for the biggest Weekend.  Star Trek pulled in a not to shabby $76.5 million this weekend, but Wolverine pulled in $85 in it’s first few days. Now Star Trek is the much better movie getting better buzz and raves so I fully expect it to pull in more money than Wolvie overall.  The fact that Wolverine only scored $27 million in it’s second weekend says this.  But the problem is, May is so packed to the gills with big films, a lot of these movies will only have the opening weekend to make their big splashes. It’ll be interesting to see how far Star Trek will drop off in the wake of next weekend’s big openings.

Who isn’t surprised by the fact that the Watchmen killed at the Box Office this weekend?  Taking in $55 million clams. On the one hand I’m surprised it didn’t do better, but the other half of my brain is surprised it did so well, Watchmen always struck me as a very niche kind of thing and I thought the marketing campaign for this was horrible. It’ll be interesting to see how well it does in total grosses. What surprises me is how you people continue to run to see any movie with Madea in it. With no promotion or critic screenings, Tyler Perry films always manages to extremely well.  Here are the top five films this weekend, according to MTV.