Rather it’s like a tenth generation VHS copy. Squint and you can see TNG characters in the faces of The Orville’s crew, and the plots are reflections of the second Trek series – reflections being the operative word.

END_OF_DOCUMENT_TOKEN_TO_BE_REPLACED 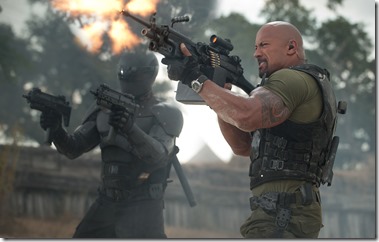