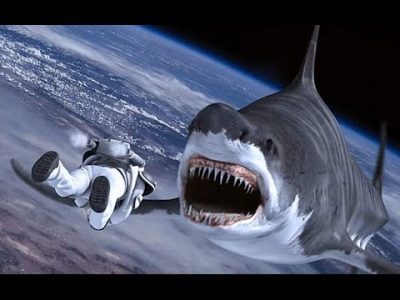 Syfy and The Asylum are (what?) proud to announce that production has begun on Sharknado 5 in Bulgaria.

This time around, the Sharknado attacks are global! Details follow…