Svetlana Chmakova’s The Weirn Books, Vol. 1: Be Wary of the Silent Woods is set in the Night Realm – a world of shifters, vampires, weirns, and other night things passing for human.

In a world of supernatural wonders, though, kids still have to go to nightschoool – and do their homework!

The Weirn Books, Vol. 1: Be Wary of the Silent Woods will be available in print and digitally on June 16th. 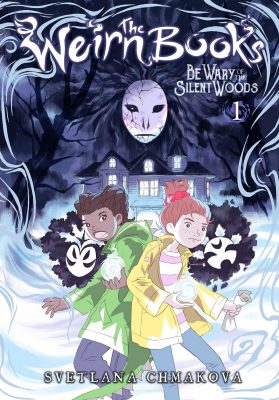 NEW YORK, NY (5/6/20) – Today JY, the Yen Press imprint dedicated to middle grade readers, introduced the leading characters of The Weirn Books, Vol. 1: Be Wary of the Silent Woods, the first volume in a brand new series by Svetlana Chmakova, the creator of the best-selling graphic novels Awkward, Brave and Crush.

Widely praised for creating fun and relatable characters that appeal to readers of all ages, the gang from The Weirn Books, from protagonist Ailis Thornton and her cousin Na’ya Leiburne-Thornton to their nemesis, Patricia Chow, are sure to become favorites among Svetlana Chmakova’s many dedicated fans in a new series that has all the fun of Berrybrook Middle School with a supernatural twist!

The Weirn Books, Vol. 1: Be Wary of the Silent Woods

In the Night Realm, shifters, vampires, weirns, and other night things passing for human may prowl the streets, but school is still in session—and you still have to do your homework! 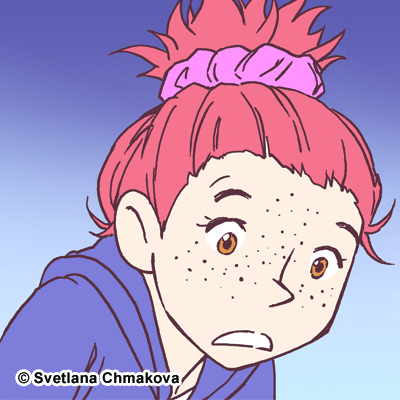 Ailis, a twelve-year-old weirn (a witch with a demon guardian spirit bound to them from birth), is a kind and adventurous introvert. She may not have a witty comeback right away or think fast on her feet, but she is very clever and has many useful ideas. While her parents are away, Ailis is living with her grandma above grandma’s magic store, eating every pastry she can snatch from grandma’s kitchen, and going to school every weeknight to learn important weirn subjects, like magic, spells, cryptozoology, and math. Also to train her Astral, because Astrals can be very mischievous troublemakers. Luckily, Ailis’s Astral has always been mild-mannered—she just sheds a lot and randomly digs up the ground. (And she helps herself to the pastries from Grandma’s kitchen along with Ailis.) 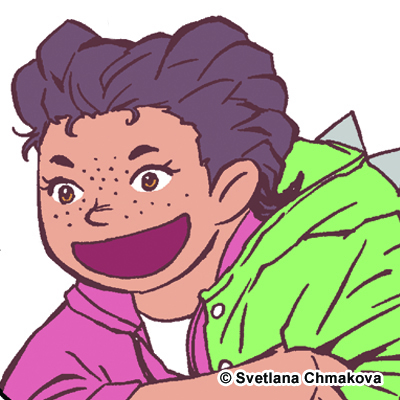 Na’ya is a twelve-year-old weirn and Ailis’s cousin. Clever, sharp-tongued, and always certain of who she is and what she wants, Na’ya has been fascinated by dragons since an early age and is making serious plans to become one when she grows up (or maybe even earlier). Along with Ailis, she has to go to school every weeknight and endure all the dumb in its hallways, especially the undeserved label of “loser cousins” that got stuck to her and Ailis, mostly thanks to the efforts of Na’ya’s evil ex-best friend, Patricia Chow. Na’ya lives on the outskirts of town, in an old farmhouse-turned-veterinary-clinic with her little brother and perpetually busy parents (a mystery writer and a veterinarian to night animal creatures). 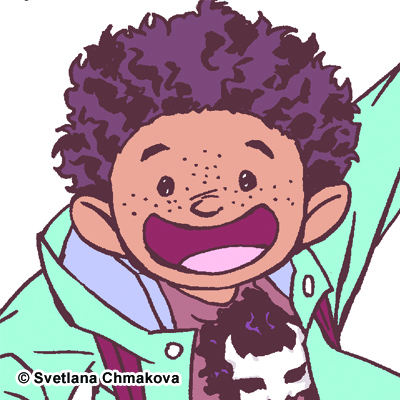 D’esh is a five-year-old weirn with a very outgoing personality but a very shy Astral. Friendly and excited about everything, D’esh easily gets along with everyone he meets (except for his older sister, Na’ya, with whom the fights are never ending). Every night, D’esh has to go to night care with all the other little kids, but where he really wants to go is Na’ya’s and Ailis’s school. D’esh has an unusual sensitivity to other creatures’ moods and thoughts, which can be helpful sometimes—but a problem at others. 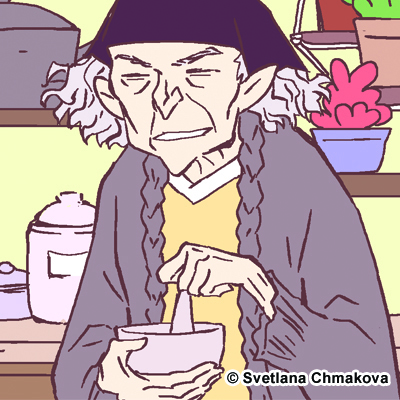 Mom to two grown kids and grandma to three, Julia (Ms. Thornton to YOU) is an eighty-year-old weirn with mysteries in her past and too much to do in the present. Between running a magic-supplies store and looking after her grandkids, she doesn’t have time for any nonsense, and she is not shy to let that be known. Tough as rusty old nails and busy as a grumpy beaver building a mile-high dam, she still somehow manages to envelop her entire family in care and provide them with a steady supply of freshly baked chocolate rolls. 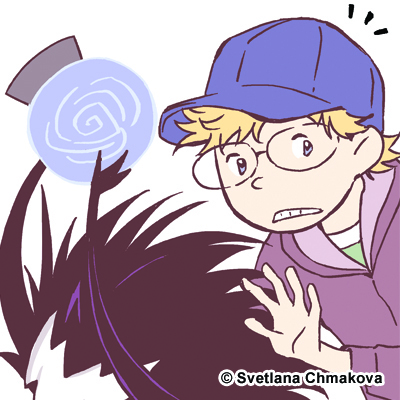 Jasper is a twelve-year-old weirn, next door neighbor/frenemy to Ailis, and sufferer of an unrequited crush on Na’ya. Kind, easygoing, and always game for an adventure, Jasper usually ends up in the thick of Ailis and Na’ya’s shenanigans and always has good ideas to help out in a crisis. Jasper’s only unpredictable trait is his Astral, who is waaaaaaay too eager to throw things and break stuff, which constantly gets Jasper in trouble. It’s a good thing every weirn kid knows the “fix-it” spell! 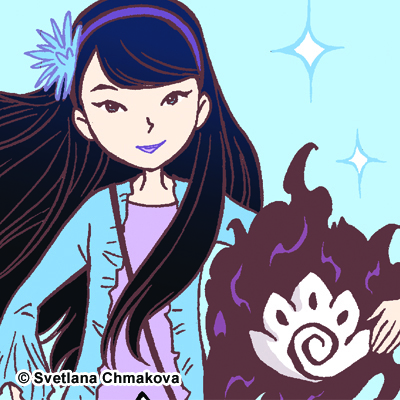 A twelve-year-old weirn with a cautiously guarded secret, Patricia used to be best friends with Ailis and Na’ya in elementary school. But when the schools changed, so did Patricia! With new goals and pressures in her life, she is now a completely different person, pushing the cousins away, dubbing them “loser cousins,” and never letting them forget the school’s social pecking order and their place in it. A new upgraded set of friends, a ruthless designer-fashion look that sparkles with perfection, plus fear and respect from the rest of the students—Patricia’s got it all handled… Or does she? 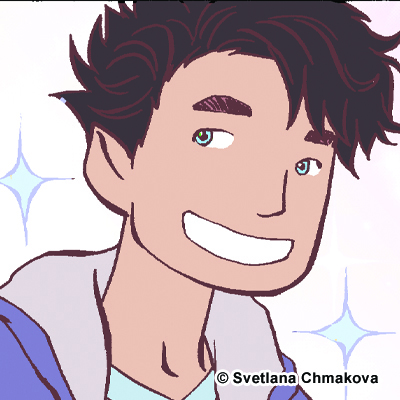 A fifteen-year-old shapeshifter who has a humanlike form and a wolf-like form (as well as a sloppy hybrid of the two, as suits the occasion). A student at the same nightschool that Ailis and Na’ya attend, Russ also hangs out a lot at their grandma’s store and works any part-time hours he can get his paws on. His big dream right now is to save up enough cash to buy a car, modify it to travel in the Night Realm, and take a road trip with his best friend across the entire West Vashi Domain. Russ is good-natured, money focused, very strong, and can reportedly carry roughly ten thousand children out of danger all at once.

Svetlana Chmakova was born and raised in Russia until the age of 16, when her family emigrated to Canada. She quickly made a name for herself with graphic novels such as Dramacon, Nightschool, the manga adaptation of James Patterson’s Witch & Wizard and the webcomic Chasing Rainbows. Her Berrybrook Middle School series has captivated readers of all ages since the publication of its first volume Awkward in 2015 and has cemented her place as one of the most beloved creators in the world of middle grade graphic novels.