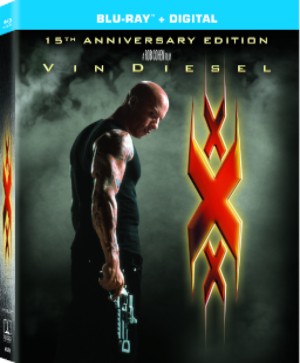 o “Origins of A Renegade” Featurette.