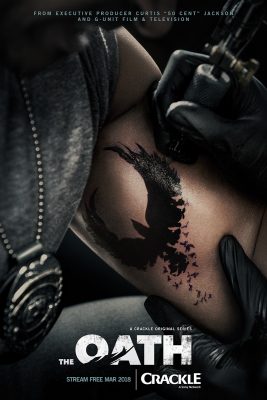 The 10-episode series explores a world of gangs made up of those sworn to protect and defend and sheds light on corrupt and secret societies that are nearly impossible to join—only a select few make the cut–but once inside, members will do what they must to protect each other from enemies on the outside and from within their own ranks.