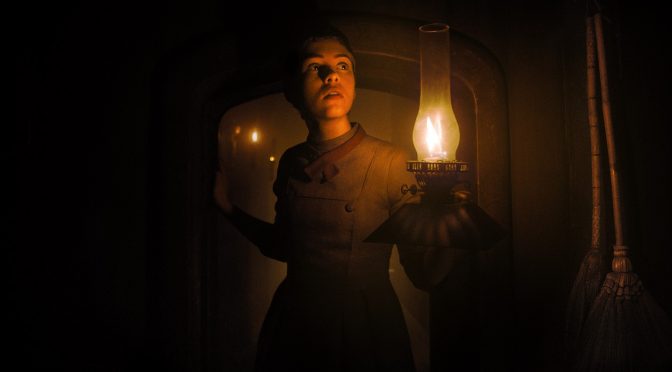 Hansel and Gretl gets a revisionist makeover in Orion Pictures’ Gretl. Here, Gretl (IT’s Sophia Lillis) is the older sibling and she’s trying to figure out what’s so wrong in the woods near her home.