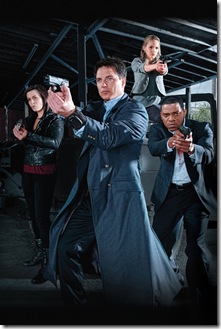 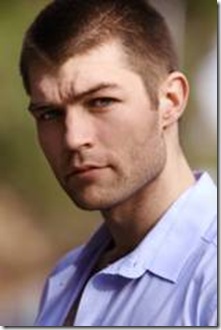 Starz’ most fan-friendly series – Torchwood: Miracle Day and Spartacus: Vengeance – will have a presence at San Diego’s 2011 Comic-Con. Starz is bringing the casts of the two shows for panels on Friday, July 22nd. Times for the panels – and an advance screening of Episode 103 of Miracle Day can found in the official press release following the jump.

On Thursday, July 21 at 9:30pm PT, the eve of the panels, STARZ will screen a never-before-seen “Torchwood: Miracle Day” episode entitled “Night of Dead” in room 6DE. This episode premieres on STARZ the following day, Friday, July 22 at 10pm ET/PT.

From the time “Spartacus: Blood and Sand” debuted on Starz in January 2010, it established itself as an epic production with rich storytelling and visuals unlike anything seen previously on any TV show. Also starring John Hannah as Batiatus, Lucy Lawless as Lucretia, Peter Mensah as Doctore, Manu Bennett as Crixus and Viva Bianca as Ilythia, “Spartacus: Blood and Sand” was one of the most talked-about and best-loved TV shows of 2010. Season two of the series finds Spartacus and his fellow gladiators now out of Capua and engaged in the massive slave rebellion against Roman society that has echoed through time. “Spartacus: Gods of the Arena,” the six-part prequel that told the story of the House of Batiatus gladiator school, and the intricate personal, sexual and political maneuverings in Capua five years before “Blood and Sand” was set, debuted in January 2011.

In season two of the popular series, Liam McIntyre takes over the role of the Thracian warrior sold into slavery in the Roman Republic city of Capua – where he rises to become the champion of the city – before leading the slave revolt that ended the first season. The part was played in the first season by acclaimed Andy Whitfield, who was forced to leave the show due to health issues. “Spartacus: Vengeance” recently began production in New Zealand.