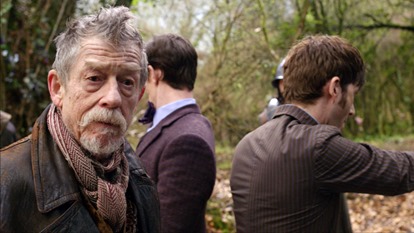 The BBC and BBC America have released new of photos from Doctor Who’s 50th Anniversary Special: The Day of the Doctor. Stunning revelations include mixed Doctor/Companion pairings; historical figures (Queen Elizabeth I); returning monsters (Zygons! Daleks!); three different sonic screwdrivers; the return of head of UNIT, Kate Stewart, and so much more (note a certain scarf in the background of one photo) that it’s hard to believe that no major spoilers are given.

Follow the jump for the official tagline and a few peeks at what lies in store when Doctor Who: The Day of the Doctor premieres on Saturday, November 23rd at 2:50pm ET. 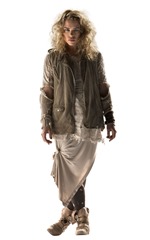 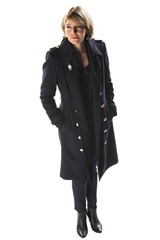 The centerpiece of BBC AMERICA’s celebrations is the global simulcast of Doctor Who’s 50th Anniversary special, Doctor Who: The Day of the Doctor, written by Steven Moffat. The Doctors (Matt Smith and David Tennant) embark on their greatest adventure across space and time. In 2013, something terrible is awakening in London’s National Gallery; in 1562, a murderous plot is afoot in Elizabethan England; and somewhere in space an ancient battle reaches its devastating conclusion. All of reality is at stake as the Doctor’s own dangerous past comes back to haunt him. Starring Matt Smith, David Tennant, Jenna Coleman, with Billie Piper and John Hurt. Last seen as the Doctor on January 1, 2010, this will be the first time David Tennant has reprised his role as the Tenth Doctor. During his reign as the Time Lord, Tennant appeared in three seasons as well as several specials. He was first revealed as the Doctor in the 2005 season finale, The Parting of the Ways. Meanwhile Billie Piper, who played companion Rose Tyler for two seasons following the reboot in 2005, will appear in the show for the first time since featuring in David Tennant’s last episode, The End of Time in 2010. The special is directed by Nick Hurran, executive produced by Steven Moffat, Faith Penhale and produced by Marcus Wilson. The global simulcast will air Saturday, November 23 at 2:50pm ET. BBC AMERICA will encore the special in primetime at 7:00pm ET with exclusive Inside Looks with Matt Smith and David Tennant. 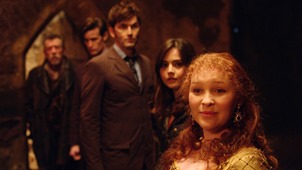 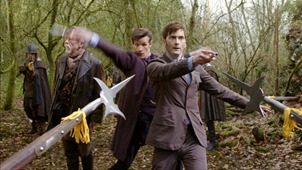 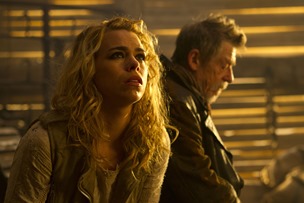 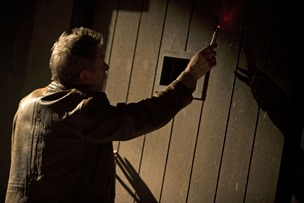 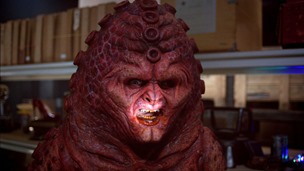 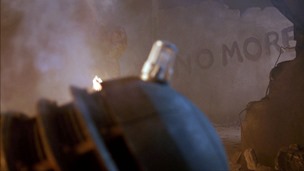 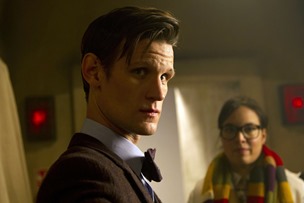 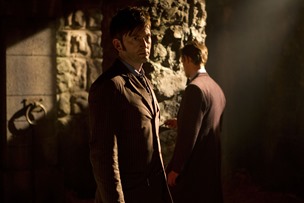