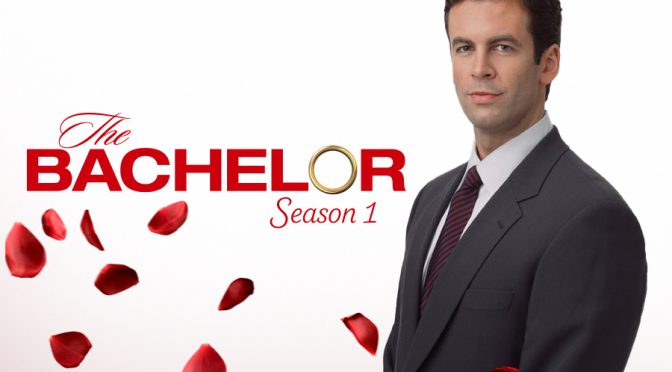 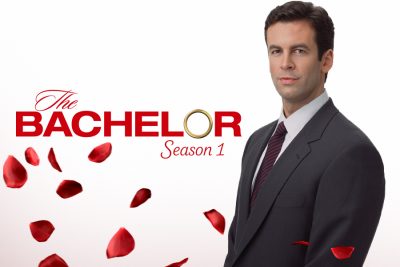 The ‘most thrilling seasons ever’ of The Bachelor and The Bachelorette are coming to the ad-supported streamer tubi.

“The most thrilling seasons ever in Bachelor history” will blossom on Tubi starting April 1 including the first seasons of The Bachelor and The Bachelorette, and the television event of 2018 – the fifth season of Bachelor in Paradise

Delivering on its accelerated content growth strategy for 2019, Tubi has the widest distribution of any ad-supported video on demand service and can be found on over 20 platforms and connected devices including iOS, Android, Comcast Xfinity X1,
Roku and Amazon Fire TV

SAN FRANCISCO, March 14, 2019 – Tubi (www.tubi.tv), the world’s largest ad-supported video on demand (VOD) service today announced it has entered a content deal with Warner Bros. Domestic Television Distribution for select seasons of The Bachelor. Fans can accept the rose and relive the magic of a much simpler time with the first seasons of The Bachelor and The Bachelorette, as well as cry tears of joy with The Bachelorette: Trista & Ryan’s Wedding. In addition, Tubi will stream the television event of 2018 – the fifth season of Bachelor in Paradise – where it’s going to get co-co-nuts with Jordan and Jenna, as well as seeing Chris and Krystal’s love blossom. Customers can easily access these seasons of the Bachelor franchise from the largest content library on the planet – completely free starting April 1.

“Bachelor Nation will soon get to see how it all started when both debut seasons launch on Tubi,” said Adam Lewinson, Chief Content Officer, Tubi. “This massive franchise strengthens our larger content partnership with Warner Bros. and marks the first of many big reality series we’re bringing to the service.”

About The Bachelor
On the hit primetime reality series The Bachelor, one lucky man is offered the chance to find true love. A single and eligible Bachelor embarks on a romantic journey, getting to know a number of beautiful women, gradually narrowing the field as he continues his search for his soul mate. At the end of this romantic voyage, if he has found the one, will there be a proposal — and will she say yes? Hosted by Chris Harrison, The Bachelor is produced by Next Entertainment in association with Warner Horizon Unscripted Television.

About The Bachelorette
On the hit primetime reality series The Bachelorette, one lucky woman is offered the chance to find true love. A single and eligible Bachelorette embarks on a romantic journey, getting to know a number of handsome men, gradually narrowing the field as she continues her search for her soul mate. At the end of this romantic voyage, if she has found the one, will there be a proposal — and will she say yes? Hosted by Chris Harrison, The Bachelorette is a production of Next Entertainment in association with Warner Horizon Unscripted Television.

About Bachelor in Paradise
From the creator of the Bachelor franchise, and hosted by Chris Harrison, it’s Bachelor in Paradise. Some of The Bachelor’s biggest stars and villains are back. They all left The Bachelor, The Bachelorette, or The Bachelor Winter Games with broken hearts but now they know what it really takes to find love, and on Bachelor in Paradise they’ll get a second chance to find their soul mates. From Next Entertainment in association with Warner Horizon Unscripted Television, the series is executive produced by Mike Fleiss, Martin Hilton, Nicole Woods.

Tubi continues to expand its already massive content library which presently contains more than 12,000 movies and television series – and expects to grow it at an even greater accelerated pace throughout the year. The company’s content volume is more than double in size to Netflix – approximately 40,000 hours of content. Tubi consistently ranks as one of the most watched apps on the world’s largest platforms including Amazon’s Fire TV, Roku iOS, Android, and many others.

Tubi recently announced record growth in 2018, with 4.3 times the amount of content on the service over the previous year – and in December 2018, customers streamed nearly as much content as all of 2017. The company also announced plans to reinvest profits of over nine figures into content acquisitions in 2019 to rapidly grow its already large catalog.

About Tubi
Headquartered in San Francisco, Tubi (www.tubi.tv) is the world’s largest ad-supported video on demand service with over 12,000 movies and television shows from nearly every major Hollywood studio. The service gives fans of films and television programs an easy way to discover new content which is available completely free. Currently available in the US and Canada, Tubi can be accessed through a large number of devices and apps including Samsung televisions, Roku, Amazon Fire TV, Comcast’s X1, iOS, and Android. A full list of devices can be found here: https://tubitv.com/static/devices. Tubi is backed by Foundation Capital, Cota Capital, Jump Capital, and Danhua Capital, as well as strategic investors MGM, Lionsgate, and TEGNA Ventures.