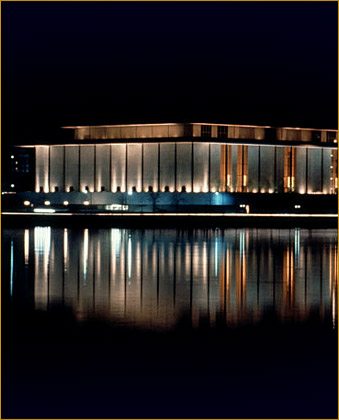 Every year, The Kennedy Center honors five artists from all parts of the creative spectrum: film, music, art, theatre… This evening, CBS presents The 30th Annual Kennedy Center Honors [9/8C], hosted by Caroline Kennedy. This isn’t something Eclipse would normally cover, but tonight the Center honors a concert pianist/teacher, a comedian/writer/actor/philosopher, a filmmaker, a soul singer and a rock & roll legend.

Martin Scorsese, Steve Martin, Diana Ross, Leon  Fleisher, Brian Wilson – these are the artists that the Kennedy Center has chosen to honor this year. Scorsese is one of the world’s premiere filmmakers; Martin has gone from absurdist stand-up to comic leading man to satirist to pretty much whatever he wants to be; Diana Ross is the artist who made the Motown Sound sing – and won a Tony on Broadway; Leon Fleisher has had careers as a brilliant pianist and a beloved teacher, and Brian Wilson combined the intricate harmonies of vocal quartets like The Four Freshman with the heat of chuck Berry-style rock & roll to create music that is as daring and intricate as that of most contemporary composers – but with that special secret ingredient: fun. 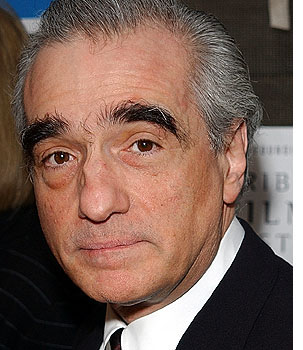 The tributes to each artist are twofold: another artist [in the case of Mr. Scorsese, Cameron Diaz] relates a personal experience with the honoree  and then, other artists pay homage in various ways [in the case of Steve Martin, we get a mini-vaudeville review – and Kristin Chenoweth singing Pennies From Heaven, the titular song from one of Martin’s most criminally under seen films]. Following each tribute, there is the usual [and usually deserved] standing ovation.

Although the tributes and bios can be boring, this year’s efforts are surprisingly adroit. Humor also plays a role – even when Steve Martin is not involved [anyone who isn’t aware of Robert DeNiro’s sense of humor will be brought up to speed by his homage to “Marty”]. Naturally, though, humor has to be a part of the Steve Martin tribute, and Steve Carell doesn’t fail us – his initial words of praise for another honoree break up Martin and the entire audience.

Smokey Robinson and Terrance Howard conduct the tribute and bio of Diana Ross, and the following homages come in the form of some especially fine Motown soul re-expressed by American Idol Jordin Sparks, Ciara, Ugly Betty’s Vanessa Williams [I’ll bet you’d forgotten she can sing] and the amazing Yolanda Adams. Adams, especially, impresses with her rendition of Reach Out and Touch [Somebody’s Hand]. 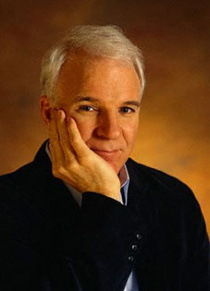 To handle the tribute/bio for Leon Fleisher, we get a man who usually holds us spellbound with his cello – Yo-Yo Ma. Ma it turns out has been equally spellbound with Fleisher’s recording of Brahms’ first piano concerto. The homage for Fleisher is a splendid performance of Beethoven’s Choral Fantasy – solo piano by one of his foremost students, Jonathan Biss. As the camera cuts to Fleisher, his expression indicates that he is both conducting the piece in his mind and showing pride in his student’s accomplishment. When the Peabody Orchestra and The Choral Arts Society come in, he is practically glowing. 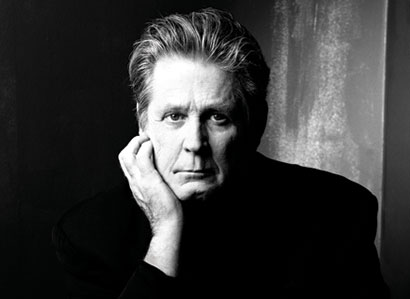 But the highlight of the evening is the tribute to Brian Wilson. Following Art Garfunkel’s tribute/bio, Lyle Lovett croons God Only Knows [he’s not in great form] and then Hootie and the Blowfish launch into a medley of I Get Around and California Girls. Frankly, they’ve never sounded better. But what’s really touching is watching the hitherto stone-faced Mr. Wilson starting to clap along and bob his head to the music. Then, when Libera [a boy’s choir from England] sing Love and Mercy, he actually smiles – just for a second. And when beach balls drift down from the ceiling, it’s magical instead of clichéd. And when Ms Ross captures one of the beach balls and hands it to him, Mr. Wilson seems genuinely pleased.

The 30th Annual Kennedy Center Honors is not a show that I’ve gone out of my way to watch – except when someone relevant to my life was honoured. This year, every single honoree falls into that category – and, somehow [and I’m sure it’s purely coincidental], none of the tributes and homages were boring.