It’s been quite awhile since I’ve done an edition of The Queue. The reason being, I’ve been stuck in a hotel in New Joisey for the last two months, my internet will not let me use my Netflix Instant Queue. I never realized how much I used it until it was taken away. Strangely enough, they have no problem with me playing multiplayer games for hours on end. In case you wondered if there’s a limit to how many titles you can have at any given time, the number is 500. I’m maxed out baby! For those of you who say there’s nothing good on the Netflix Instant Queue, oh you poor sad souls, I’m here to help. I’ll admit what it lacks in decent movies, it more than makes up for with excellent television choices. I don’t know where to file this – under Video Games or Television? Here are ten things to watch this week or right now! 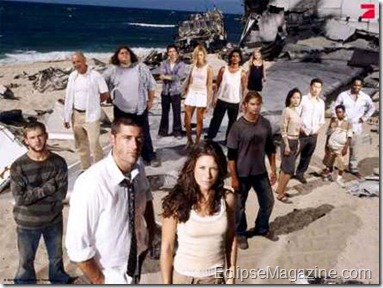 The last season of TV’s ground breaking lost is coming in February. You can bone up on the show by catching the first 4 seasons of Lost. As much as I try, I just don’t see the appeal of Lost. I can watch 2 or 3 episodes at a time, but get bored with it rather quick. Season 1 was amazingly addictive, but I’m struggling through Season 2.  ABC’s motley crew of castaways remains stranded on the deserted island populated by mysterious things that go bump in the night. And since most of the survivors have abandoned the idea of a rescue, they focus on staying alive. Matthew Fox (Party of Five), Naveen Andrews (The English Patient) and Dominic Monaghan (Lord of the Rings) round out the ensemble cast in this television drama from J.J. Abrams (creator of "Alias") 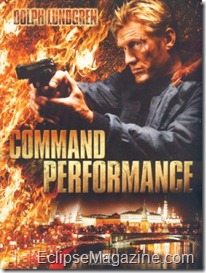 Dolph Lundgren directs and stars in this high-octane thriller as rock drummer Joe, whose band is playing the biggest show of its career in Russia when mercenaries storm the stage and take hostages, thrusting Joe into an unexpected rescue mission. With American pop star Venus (Melissa Smith) and the Russian first family captive, Joe teams with agent Mikhail (Zahary Baharov) in a daring attempt to end a madman’s (Dave Legeno) bloody siege.

One of the most talked about shows of the last few years, Showtime’s Dexter is available – only the first 2 seasons. I finally sat down and watched Season 1, like it well enough to go for Season 2. Playing a sympathetic serial killer might sound like a stretch, but former "Six Feet Under" star Michael C. Hall pulls it off in this macabre drama about a likable forensics expert who channels his violent tendencies into knocking off miscreants. Dexter Morgan (Hall) seems so harmless, in fact, that neither his girlfriend (Julie Benz) nor his cop sister (Jennifer Carpenter) suspect the true nature of his extracurricular activities.

Legend of the Seeker Season 1 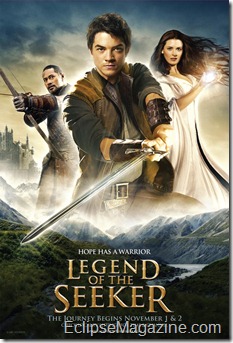 One of my favorite TV Shows is the syndicated Legend of the Seeker. In this live-action fantasy series based on the Sword of Truth novels by Terry Goodkind, Craig Horner stars as Richard Cypher, a young woods guide whose world has been shattered by the murder of his father. When a mysterious woman, Kahlan Amnell (Bridget Regan), wanders into his forest hamlet, Cypher ends up joining forces with her and the wizard Zeddicus Zu’l Zorander (Bruce Spence) to defeat the evil wizard Darken Rahl and his minions. This show is well worth your time. 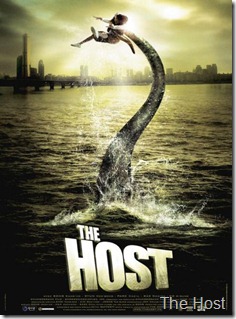 The Host is a really fun, Japanese "horror" film. In Seoul’s River Han, a giant mutant creature has developed as a result of toxic chemical dumping. When the squidlike monster scoops up the teenage granddaughter of humble snack-bar owner Hie-bong (Hie-bong Byeon), he races to track down the murderous beast. With no help from the authorities, who are convinced the girl is already dead, Hie-bong and his family will have to band together to save her — and possibly the entire city. 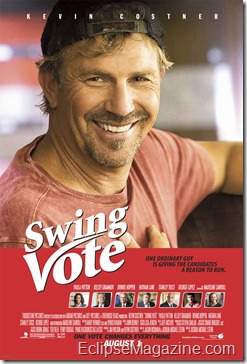 I was pleasantly surprised by how much I enjoyed this. It’s Election Day, and the eyes of the nation have fallen on one beer-swigging couch potato named Bud Johnson (Kevin Costner), who, through no fault of his own, finds himself in the position of being able to single-handedly choose the next American president. Kelsey Grammer, Nathan Lane, Stanley Tucci, George Lopez and Dennis Hopper also star in this political satire from writer-director Joshua Michael Stern. 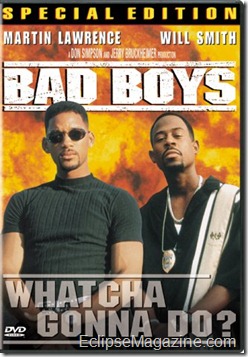 Bad Boys, Bad Boys, the movie that made Will Smith a star. I can watch this movie a hundred times and never get tired of it. Even with the Téa Leoni factor. Miami narcotics cops — wild, single Mike Lowrey (Will Smith) and mild, married Marcus Burnett (Martin Lawrence) — are hot on the trail of master crook Fouchet (La Femme Nikita’s Tcheky Karyo), who’s snatched $100 million worth of heroin. To get their only witness (Téa Leoni) to talk, Smith and Lawrence must pose as each other, swapping lives as they work the case. Michael Bay directs this explosively (literally!) fast-paced actioner. 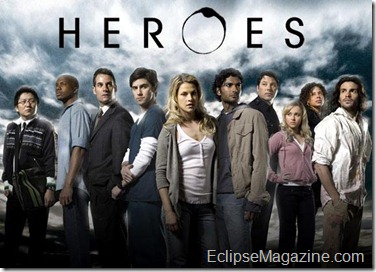 For those of you who still care. Heroes is available including the current season. So if you miss an episode just check it out in the Instant Queue. I wish all current shows did this. The saga continues with a fourth season of this popular series, as the everyday people turned powerful heroes continue to come to grips with their supernatural abilities and the dark forces that are waged against them. Joining series regulars Ali Larter, Adrian Pasdar, Masi Oka and Hayden Panettiere for this exciting chapter are Robert Knepper ("Prison Break"), Madeline Zima ("Californication") and Ray Park (Star Wars: Episode I: The Phantom Menace). 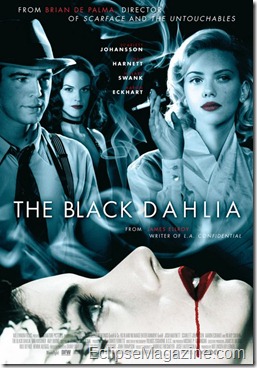 In this period thriller based on James Ellroy’s novel, Los Angeles cops Bucky Bleichert (Josh Hartnett) and Lee Blanchard (Aaron Eckhart) uncover corruption and conspiracy within the force while searching for the killer of Tinseltown hopeful Elizabeth Short (Mia Kirshner). In an effort to crack the high-profile case, Bleichert and Blanchard venture into Hollywood’s darker side to piece together Short’s secret life. 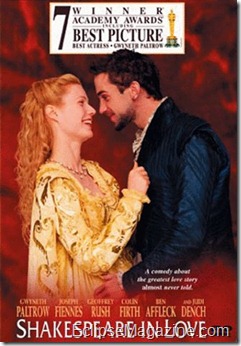 This is one of my top 15 all time favorite films. Young Shakespeare (Joseph Fiennes) is forced to stage his latest comedy, "Romeo and Ethel, the Pirate’s Daughter," before it’s even written. When a lovely noblewoman (Gwyneth Paltrow) auditions for a role, they fall into forbidden love — and his play finds a new life (and title). As their relationship progresses, Shakespeare’s comedy soon transforms into tragedy. This bittersweet romance won seven Oscars, including Best Picture and Best Actress.

Boyz in the Hood 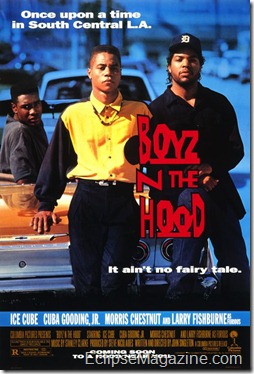 This is another one of my top 15 favorite films of all time. They shot Doeboy! John Singleton was the man when he made this – too bad he turned out to be a jerk when I finally met him. But his amazing accomplishment with this, gives him the right to be. South Central Los Angeles high school student Tre Styles (Cuba Gooding Jr.) struggles to stay straight in a community polluted by drugs, violence and racism, and his cynical, devoted father (Laurence Fishburne) will accept nothing but the best from him. Writer-director John Singleton‘s dramatic debut effort earned two Academy Award nominations (for Best Director and Best Writing) and launched the film careers of Gooding and Ice Cube.

9 thoughts on “Television: The Return of The Queue! 10 Things to Watch Right Now!”