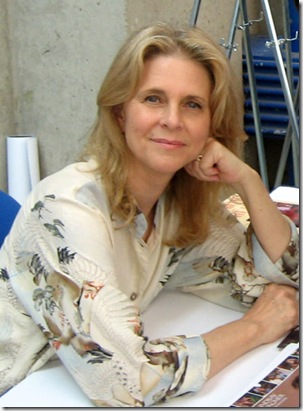 Wagner will play Dr. Vanessa Calder, physician to agents assigned to the Warehouse – as well as The Regents, themselves.

Carrere replaces the previously announced Gina Torres in the role of Agent Katie Logan, a former flame of Pete Latimer [Eddie McClintock] whose old feelings flare up when they are reunited on a case.

Kennedy will guest star as Dr. Ramsey in Eureka’s fourth season premiere entitled The Story of O2. While Sheriff Carter is out of town, Ramsey’s invention – a new self-propagating oxygen technology meant potentially colonize on Mars – mysteriously begins to build up in the atmosphere above Eureka threatening to incinerate the entire town. The Story of O2 will air on June 30th.