Supernatural is FINALLY back with an all-new episode airing on Thursday, March 12th at 9PM EST.

The episode, titled “Death Takes A Holiday,” finds Sam (Jared Padalecki) and Dean (Jensen Ackles) Winchester thinking that something sinister may be the cause behind the fact that in one small town no one seems to be dying. The brothers enlist the help of now-blind psychic Pamela Barnes (guest star Traci Dinwiddie) to pierce the veil between the living and the dead.  Also guest starring Christopher Heyendahl as ‘Alistair’ and Lindsey McKeon, reprising her role as Tessa (The Reaper from the Season 2 premiere episode “In My Time of Dying”).   “Death Takes a Holiday” was written by Jeremy Carver and was directed by Steve Boyum.

Check out the sneak peek clips below and tune into the CW Network on Thursday March 12th at 9PM EST to catch an all new episode of Supernatural, which has been renewed for a fifth season. 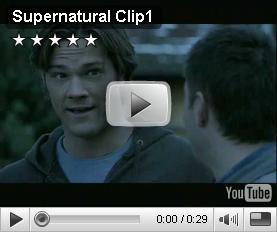 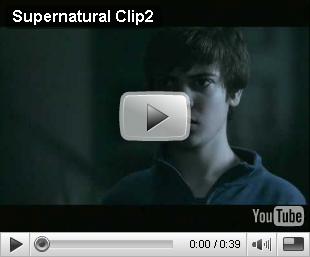 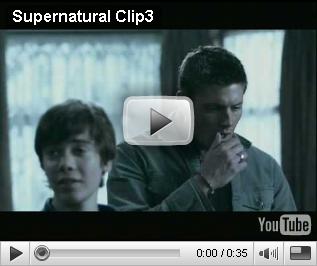