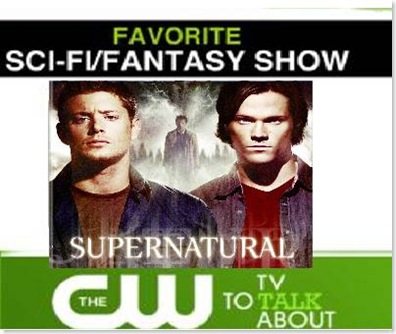 After five seasons of being the WB/CW dark horse show with incredible staying power, Supernatural received some much deserved recognition for their work. In the 36th Anniversary of the People’s Choice Awards, Supernatural won the award in the category of Favorite Scifi/Fantasy Show, beating out Heroes, Tru Blood, Lost and Vampire Diaries to win Best Sci Fi/Fantasy Show!

“This show is on fire!” says the CW Network in a recent press release about the win. And indeed it is with the series climbing higher in the ratings since the beginning of season 4 than is normally expected of series that has been on the air and fighting it’s up way through the ratings like Supernatural has.

While the presenting of the award was not shown in the aired portion of the awards ceremony, which aired live on CBS on Wednesday January 6th, it is still a very important accomplishment for a series that has come so far by riding on the strength of it’s strong, well crafted characters of Sam and Dean Winchester and the recently added Castiel, (played respectively by talented lead actors, Jared Padalecki, Jensen Ackles and Misha Collins) along with such intriguing recurring characters as Bobby Singer(Jim Beaver), The Trickster (Richard Speight, Jr.) and Ellen Harvelle (Samantha Ferris). 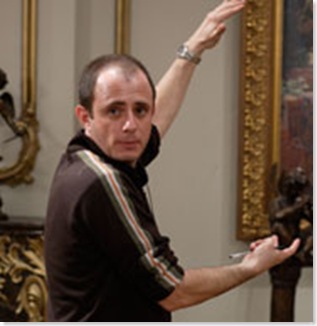 The series also owes it’s success to the creative writing talents of series creator Eric Kripke and his strong team of writers including Sera Gamble, Ben Edlund and newcomers Julie Siege and Jeremy Carver. All guided under the dedicated direction of the likes of Phil Sgriccia and the late Kim Manners. Last but not least, Supernatural has been buoyed along by the support of loyal viewers and fans who have embraced the series and the Winchester brothers as an important part of their TV viewing time.

While we might not have gotten to see the award being presented, all of us who watch and support Supernatural can take a moment to congratulate them for achieving the honor and we can see new episodes of Supernatural season 5 airing on The CW Network Thursday night line up beginning on January 21st at 9PM EST when the series returns to first run episodes with S5.11 titled Sam, Interrupted. 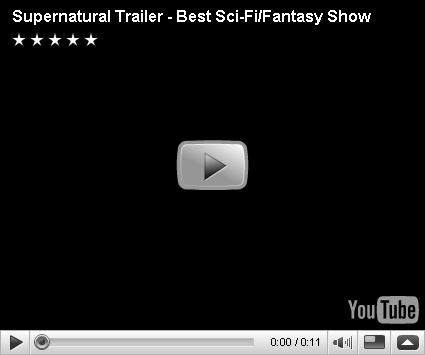