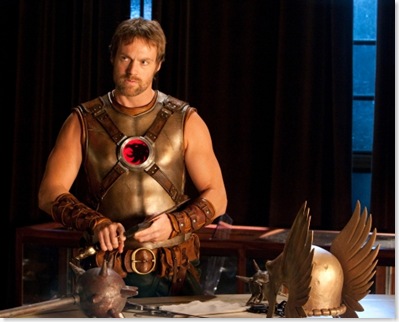 Smallville is the long running hit CW Network series which stars Tom Welling as Clark Kent; a young man raised on Earth by Jonathan and Martha Kent as their son, but is in actuality Ka-EL one of the last surviving members of the planet Krypton. Earth’s yellow sun gives Kent superhuman powers and makes him invincible to everything but Kryponite, which is chunks of his homeworld that fell to Earth in a meotor shower when Krypton was destroyed. Smallvile is now in it’s ninth season and is closing in on tying the Guinness’s Book of World Records title for the longest continually running Scifi series; a record which is currently held by Michael Shanks’ former series, Stargate:SG1. While Smallville has yet to be renewed for it’s tenth season, all signs point to a renewal happening which would give the series a place in the Guinness Book of World records along side of Stargate:SG1. 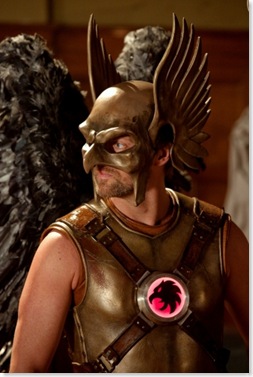 In Smallville: Absolute Justice, Michael Shanks plays Carter Hall, aka The Hawkman who is one of the members of a one time league of superheroes called The Justice Society of America that was disbanded many years ago. The 2 hour movie, which marks Smallville’s return from mid winter hiatus, finds Chloe (Alison Mack) being contacted by a man named Sylvester Pemberton who explains that he knows about her team of superheroes that their help is needed. However, before he can explain who he is Pemberton is killed by a villain known as Icicle (Wesley MacInnes). Chloe then enlists the help of Clark Kent (Tom Welling) and his investigation into the death of Pemberton leads him to the discovery of the former headquarters of the Justice Society of America where he meets up with Shanks’ character, Carter Hall AKA Hawkman who is reluctant to resume his role as a superhero. 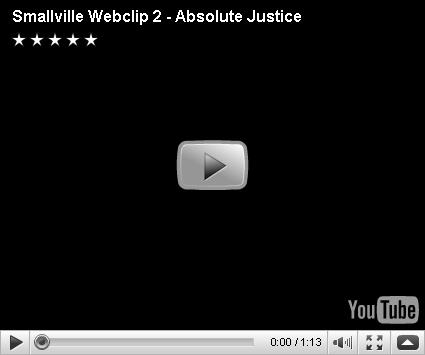 One thought on “Television: Michael Shanks Flies into Smallville for Absolute Justice”