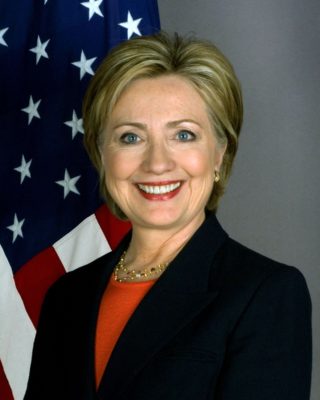 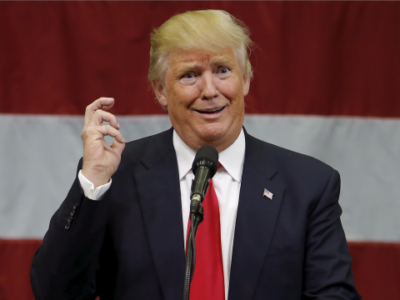 Teen Choice 2016 and Rock the Vote are partnering to ask teens who they think should be the next President of the United States.

They are conducting a poll for this express purpose and the Choice President will be announced during the live broadcast of Teen Choice 2016 . Voting is now open, so follow the jump for details.

Results of Youth Poll to be Revealed During LIVE Broadcast of TEEN CHOICE 2016, this Sunday, July 31 on FOX

As the presidential campaign takes center stage, TEEN CHOICE 2016™ and Rock the Vote have partnered to poll teens about their “Choice President.” This partnership gives teens the power to make their voices heard by voting for whom they think should be the next United States President. The results of the youth poll will be revealed during the LIVE broadcast of TEEN CHOICE 2016, airing this Sunday, July 31 (8:00-10:00 PM ET live/PT tape-delayed) on FOX.

Voting for “Choice President” is now officially open via vote.teenchoice.com, the FOX NOW app and on Twitter using #ChoicePresident @HillaryClinton or #ChoicePresident @realDonaldTrump. Starting today through Sunday, July 31 at 6:00 PM PT, teens can vote once each day, per platform user ID, for their TEEN CHOICE 2016 “Choice President.” Once teens cast their vote for “Choice President,” they will have the opportunity to register to vote in November through Rock the Vote’s online voter registration tool or – if they are not yet of age – pledge to Rock the Vote once they turn 18.

So far this year, Rock the Vote has registered more than 400K people with its online voter registration tool.  Now, with the launch of Truth to Power, Rock the Vote’s campaign to engage and mobilize young people in the 2016 general election, the organization is looking to register an additional two million young voters before Election Day. As the largest and most diverse generation in American history, millennials have the strength and passion to come together and help shape the nation’s future this November.

About Rock the Vote:

Rock the Vote is the largest nonpartisan, nonprofit organization in the country driving the youth vote to the polls. Since 1990, Rock the Vote has fused pop culture, music, art and technology to fulfill its mission of building long-term youth political power. During the past six Presidential elections, Rock the Vote ran the largest voter registration drives for young people and has partnered with more than 25,000 partners through its online, multi-lingual voter registration tool. Rock the Vote is dedicated to mobilizing the vote, protecting voting rights and advocating for an electoral process and voting system that works for the millennial generation, America’s largest and most diverse population in history. To get Rock the Vote updates on upcoming events, election reminders and candidate, visit RocktheVote.com. Engage on social media, by following Rock the Vote on Facebook, Twitter and Instagram at @rockthevote.