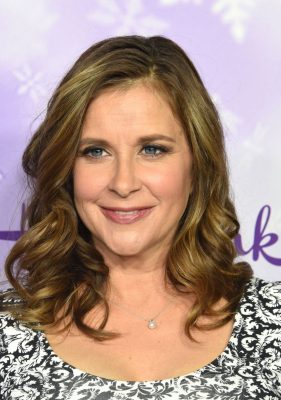 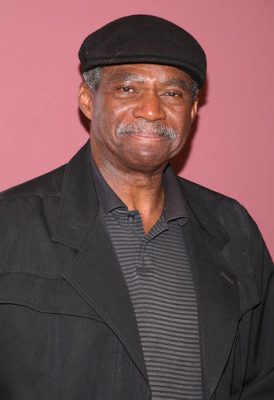 TBS has announced cast and guest stars for its upcoming anthology series The Guest Book. Created by Greg Garcia (My Name is Earl), the series comes ‘from Greg Garcia’s habit of writing fictitious stories in the guest books of various rental cabins in an effort to freak out the next renters.’

Leading the cast will be Kellie Martin (ER, Army Wives) as Mount Trace police officer Kimberly Leahy and Charlie Robinson (Night Court, Hart of Dixie) as Wilfrid, ‘an easygoing, friendly gentleman who manages a group of mountain rental cottages with his wife, Emma.’

TBS’s The Guest Book is filling up quickly with notable entries. The new comedy series from Emmy® winner Greg Garcia (My Name Is Earl) has locked its first-season cast and guest cast. The Guest Book is slated to premiere on TBS in August.

Among the regular and recurring cast members joining The Guest Book are Kellie Martin (Army Wives) as Officer Kimberly Leahy, who serves on the police force in the small mountain town of Mount Trace. Charlie Robinson (Hart of Dixie) is Wilfrid, an easygoing, friendly gentleman who manages a group of mountain rental cottages with his wife, Emma, played by recurring guest star Aloma Wright (Suits), Carly Jibson (Broadway’s Hairspray) is Vivian, a tough, strong-willed woman who runs a bikini bar called Chubbys with her stepson Frank, played by Lou Wilson (Tween Fest). Rounding out the first season cast in recurring roles will be Garret Dillahunt (The Mindy Project), Laura Bell Bundy (Scream Queens) and Eddie Steeples (My Name Is Earl).

The Guest Book emerged from Greg Garcia’s habit of writing fictitious stories in the guest books of various rental cabins in an effort to freak out the next renters. Now he is bringing some of those stories to life on screen centering on the vacation home Froggy Cottage and its visitors. While the house and cast of characters living in this small mountain town remain the same, each episode will feature a different set of vacationing guests.

The Guest Book is a co-production of CBS Television Studios and Turner’s Studio T. TBS has ordered 10 episodes of the series, all of which are being written by Garcia, who also serves as executive producer along with Alix Jaffe.