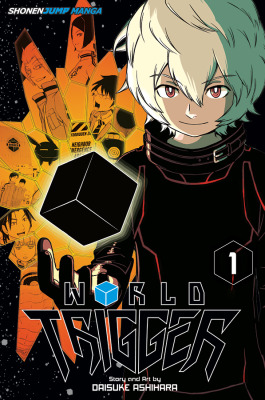 A dimensional rift has led to alien invaders, called Neighbors, crossing over to Earth – but the forces of Border have stood in their way. As the invasion intensifies, One of the least of Border’s agent, Osamu Mikum and his Yuma – who is actually a Neighbor – team up to help save the world. But can natural enemies ever become friends?

Each volume of World Trigger will contain two chapters of the story. The ongoing series is also being released simultaneous to Japan in Weekly Shonen Jump. For further detail, follow the jump.

END_OF_DOCUMENT_TOKEN_TO_BE_REPLACED 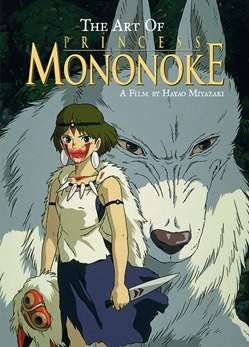 VIZ Media is bringing the original voice of Naruto, Junko Takeuchi, to Comic-Con 2014 – along with a staggering amount of anime and manga.  From Hello Kitty to The Art of Princess Mononoke, VIZ will have something for the discerning fan.

Other big events include an appearance of Sam Lavagnino, voice of Catbus; the VIZ Media Panel (all the news on upcoming VIZ anime and manga releases), and the Official Sailor Moon Panel.