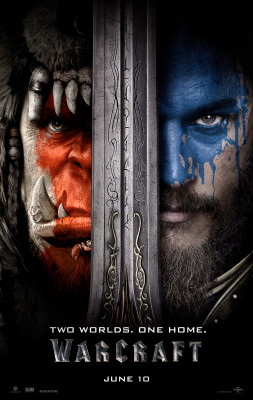 Warcraft, directed by Duncan Moon, finds traditional enemies Orcs and Humans facing a threat that could destroy their world if they don’t overcome their differences and stand together.

Warcraft opens on  June 10th. Check out the new trailer after the jump.

END_OF_DOCUMENT_TOKEN_TO_BE_REPLACED

Directed by Duncan Jones – who has made movies with low and medium budgets (Moon, Source Code) – Warcraft has the feel of being faithful to its source material with enemies joining forces against a mutual foe.

Warcraft will premiere on June 10th. Check out the new TV spot following the jump.

END_OF_DOCUMENT_TOKEN_TO_BE_REPLACED

This week’s episode of GeekScholars Movie News begins with a discussion of the next movie in the Harry Potter universe—the prequel (of sorts) called Fantastic Beasts and Where to Find Them. The hosts reveal everything we know thus far about the impending film, including a breakdown of the plot summary.

From there, the GeekScholars take a first look at Warcraft, the popular video game adaptation, and Alice Through the Looking Glass, a sequel to the 2010 Disney film starring Johnny Depp.

To wrap things up, Fox and Chris debate the pros and cons of Spectre, James Bond’s latest spy adventure, with a Spoiler Session after the credits. 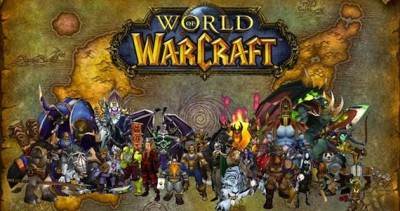