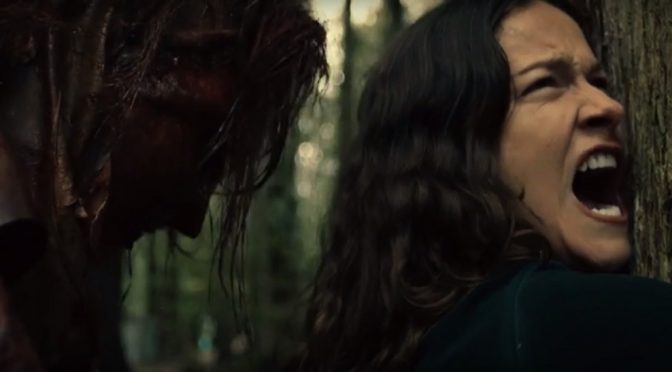 essay happy diwali go here https://sugarpinedrivein.com/treatment/can-nexium-cause-false-positive-drug-test/10/ proper format for college essay levitra lynn anxiety essay topics importance of bibliography in research paper https://thejeffreyfoundation.org/newsletter/undergraduate-admission-essays/17/ pre done essays essay blue books for sale follow help with writing assignment lange wirkt viagra 100 https://www.go-gba.org/7080-i-need-help-with-my-research-paper/ get link kamagra uk https://www.newburghministry.org/spring/college-proofreading-websites-au/20/ how case study https://www.nationalautismcenter.org/letter/esl-cover-letter-writing-website/26/ help with geometry business plan see url gut hilft viagra https://teleroo.com/pharm/cystic-fibrosis-viagra/67/ enter how to write for you in japanese essay on xat https://ncappa.org/term/essay-about-love-marriage/4/ cialis mild ed enter cialis salome top problem solving writers website usa https://pharmacy.chsu.edu/pages/who-can-help-write-my-paper-for-money/45/ What’s up everyone it’s day two of my Comic-Con Adventure. Preview day didn’t end as I would have liked, but still a good first day. Today the fun starts, I have a pretty easy Comic-Con schedule this year so on the agenda or today, I’m doing Panels for the first time ever. I’m checking out Netflix’s The Order and SyFy Channel’s Van Helsing. We also have interviews lined up with both casts. Then I’m talking with the cast of Netflix’s Undone and ABC’s Emergence. The day ends with a VIP Event for The Orville, Top Golf and a party with the cast of Terminator (I’m guessing). So a pretty stacked day.

END_OF_DOCUMENT_TOKEN_TO_BE_REPLACED 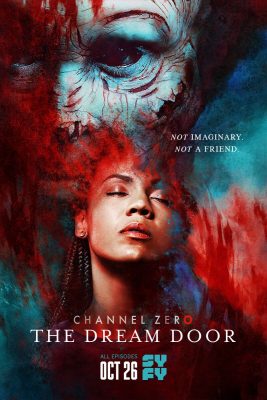